Elite Video Editing Doesn't Have to Break the Bank

Long Windows approached us with an idea. Using our green screen they wanted to create a new character, the invisible man, to represent their brand. The idea behind the pitch was simple. "It's often the things you don't see that matter most." Pretty good concept for an television ad right? We immediately set to work figuring out how to tackle the challenge using our green screen and editing capabilities. We were determined to provide our standard for quality in video, while not charging an arm and a leg. The results were spectacular.

We had never tried to tackle an editing project like this one before and it required some advanced techniques in our editing software. To capture the necessary footage, we had an actor put on a green suit, and then put the Long Windows uniform on over top the suit. We then filmed the different gestures we needed to complete the commercial and brought the footage into our workspace. In order to complete the process known as "keying" (where a specific color is removed from the shot leaving only the desired elements on screen) we needed to do a process called "rotoscoping". Essentially, we traced frame by frame around the actor to cut him out from the background. The end result looks pretty good, wouldn't you say? 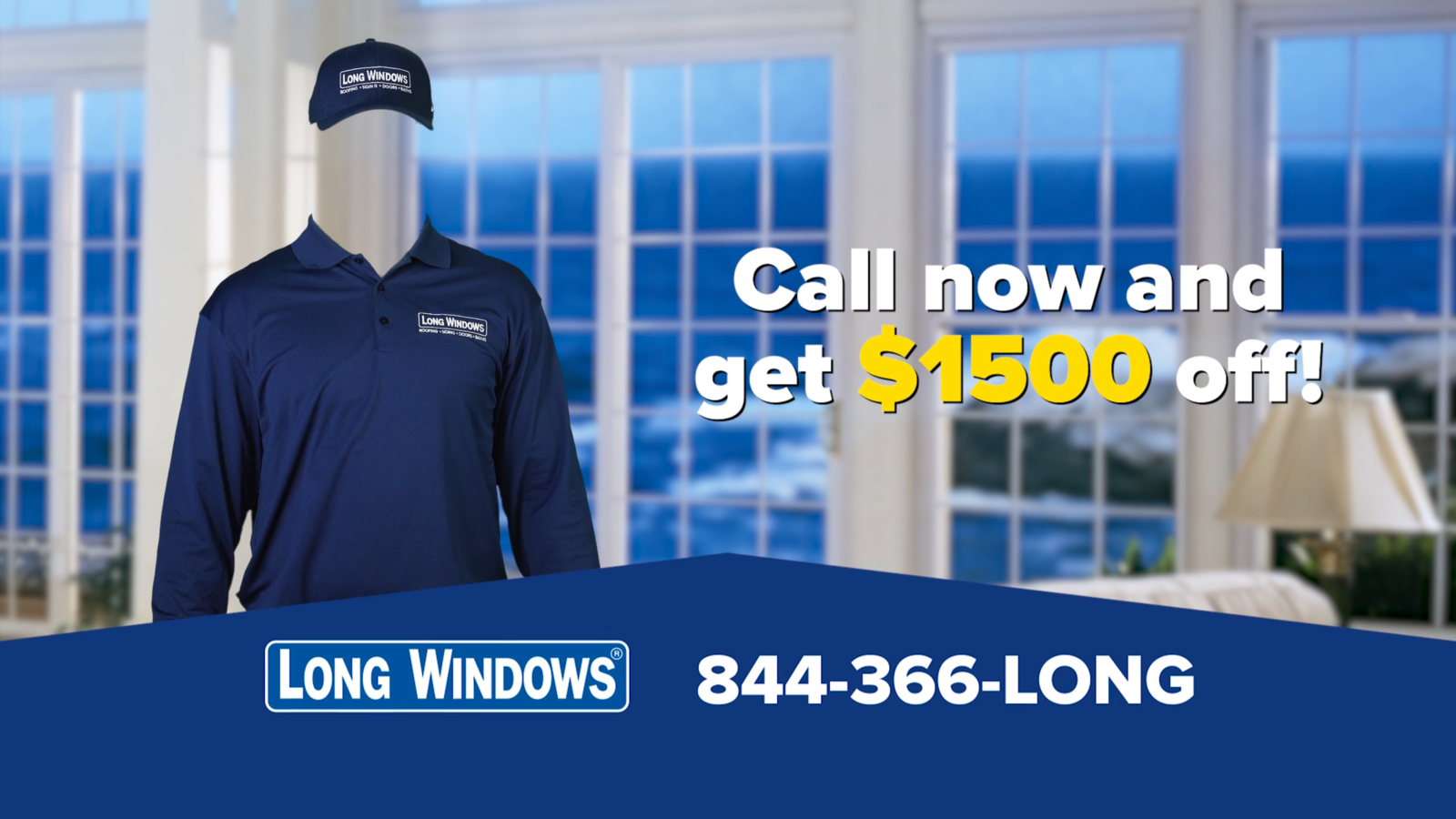 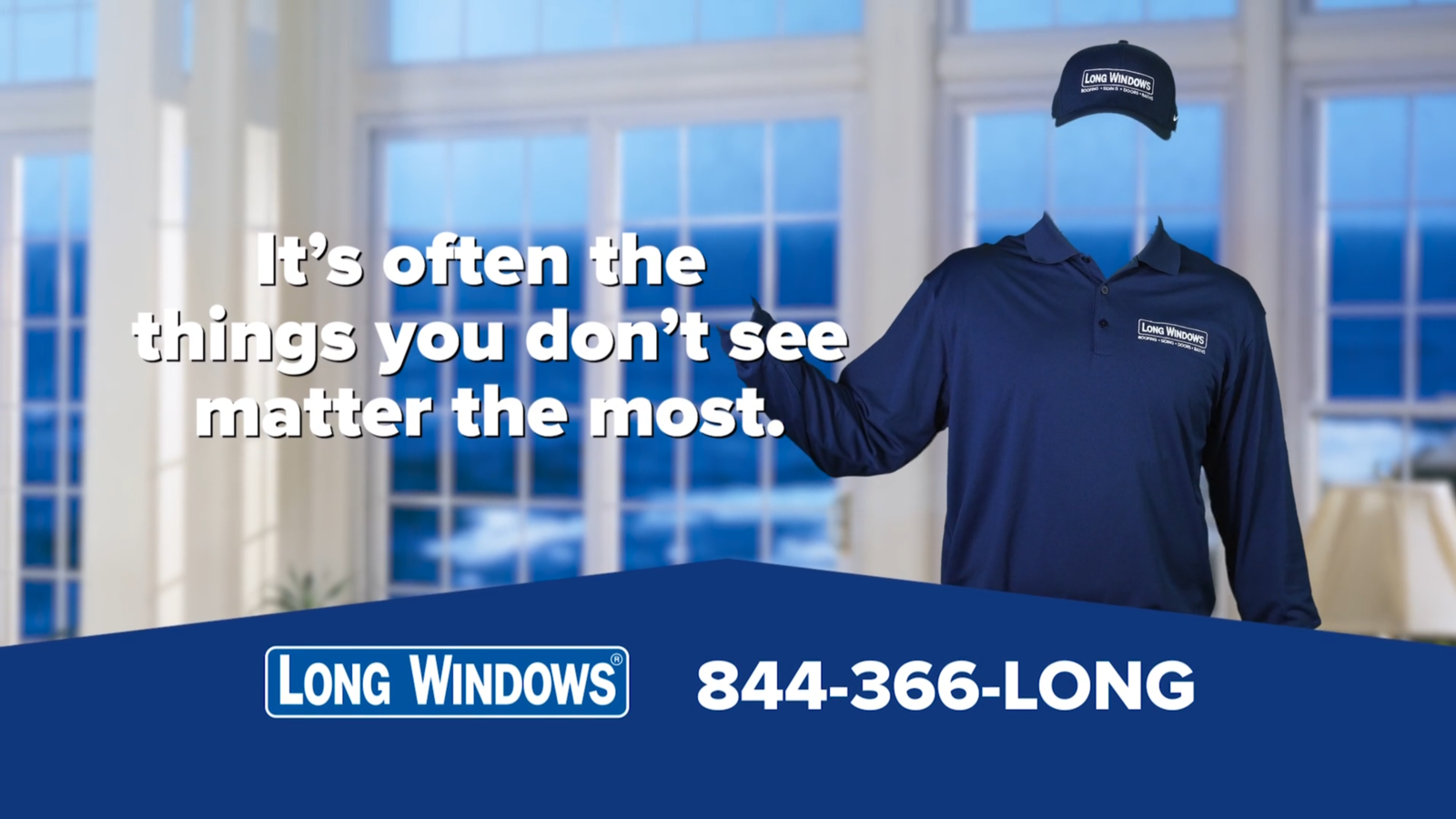 Coming to a Screen Near You

Keep your eyes peeled to your TV to see this new Gearshift produced ad! You may have already seen it on a few different channels. Now when it comes on you can impress your friends with a few fun facts about how it was made. As for Long Windows, the commercial has already been a success leading to increased lead calls and sales. If you want to know how Gearshift's stylish production and professional videographers can help you, don't hesitate to reach out today through our contact form on the website. 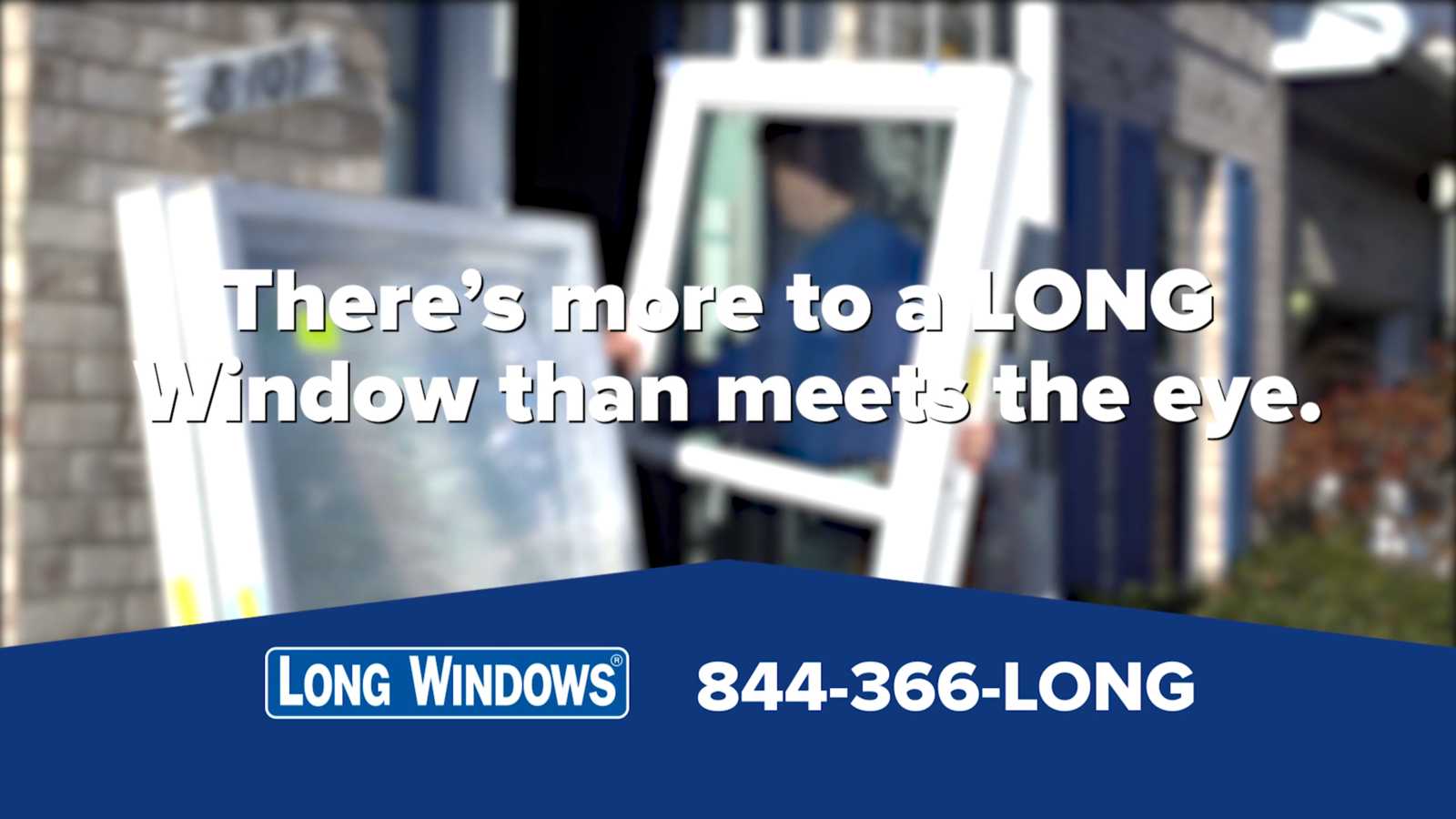 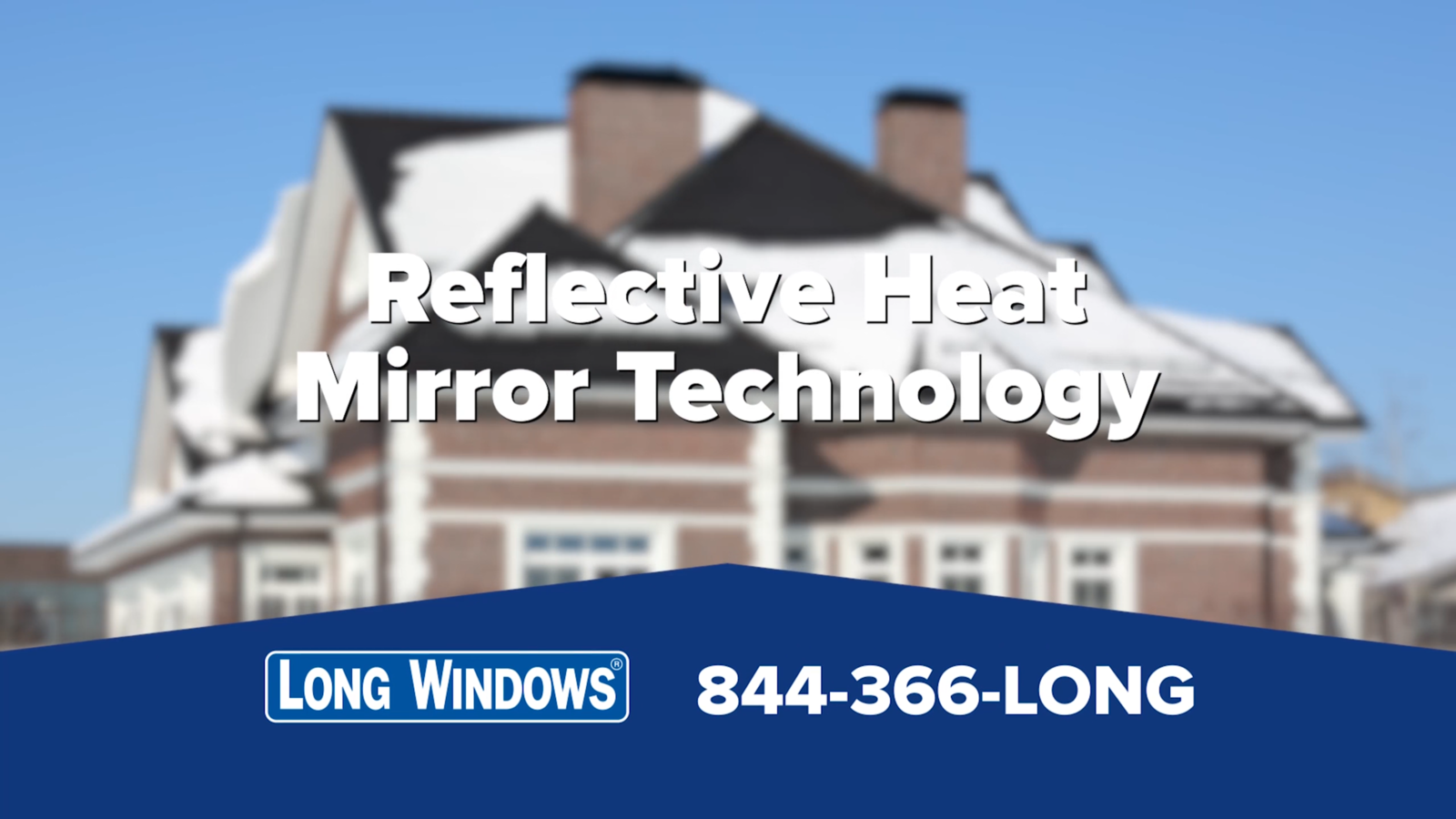