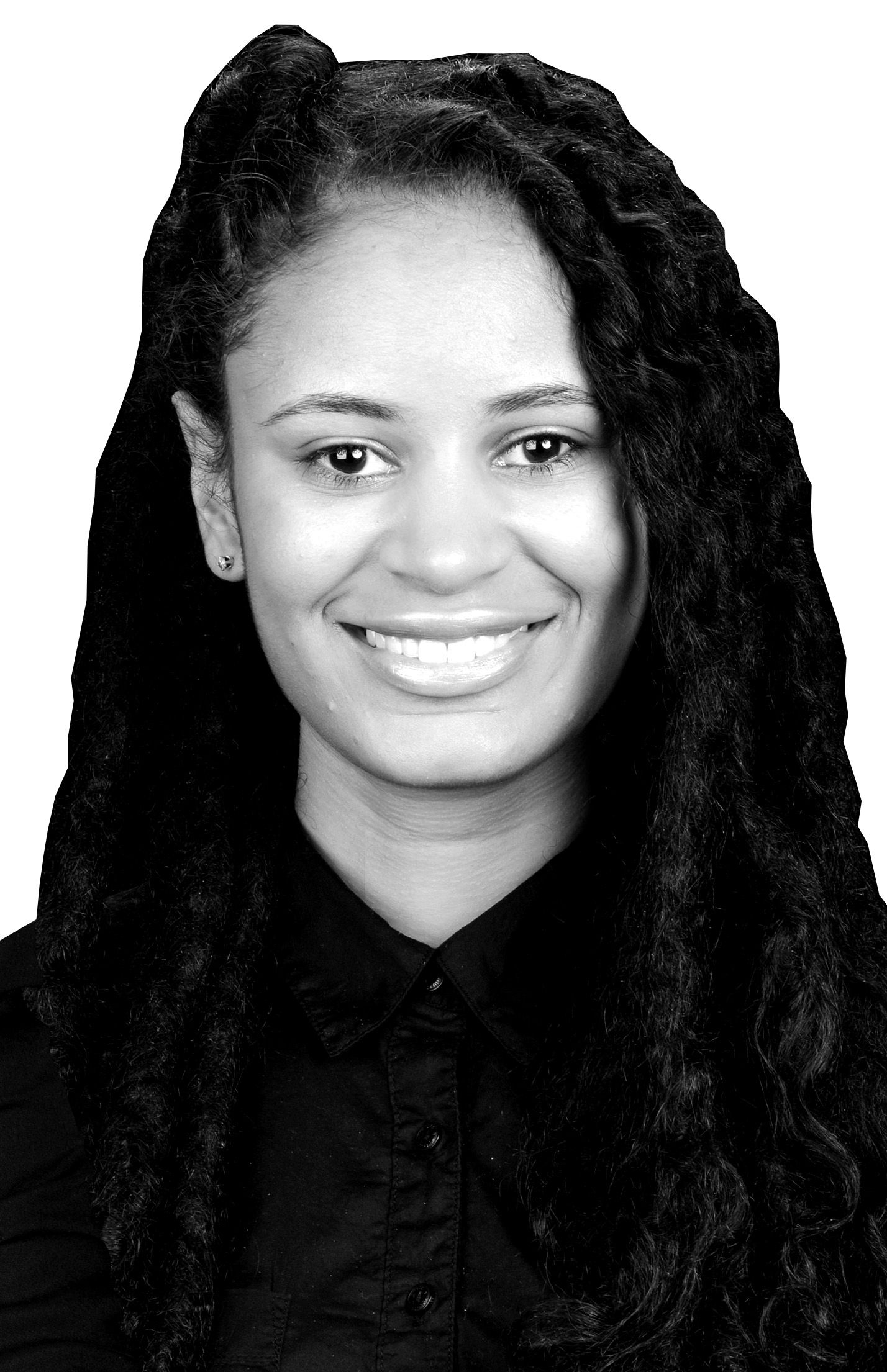 Born and raised in NW Washington DC, KaTarina Smith found comfort as a kid with movies.

Katarina Smith is a Virginia State University 2011 graduate, with a Bachelors of Arts, focusing in film and television. She began gaining recognition after her completion of the Legacy Media Institute lead by noted actor/ director Tim Reid where 12 media savvy college students and two international students produced a historical documentary entitled The Enduring Saga of Pocahontas Island, which went on to gain the Best Documentary Program Directors award in the Virginia Film festival. During that time Katarina, known as Kat by the crew, began to gain knowledge of the word and true meaning of "passion". Passion, in which she found while working on the set gained her knowledge of all aspects of the filmmaking industry and truly showed her what it takes to become successful. While at VSU Katarina worked on numerous other projects which included a documentary entitled "The Mighty Classic" which she displayed her producing and editing skills. The project was then placed on display at in the African American Museum of Richmond,VA.

KaTarina is now a lead editor at Gearshift.TV and The Napoleon Complex Project. Kat has since worked with top recording artist, Robin Thick, Grammy U, Corporate Lawyers, nationally syndicated television shows and many other rising artists. She increasingly gains new and vibrant ways of learning and delivering clean and crisped video/flim. Passion has taken her this far but skill will keep her in the game. 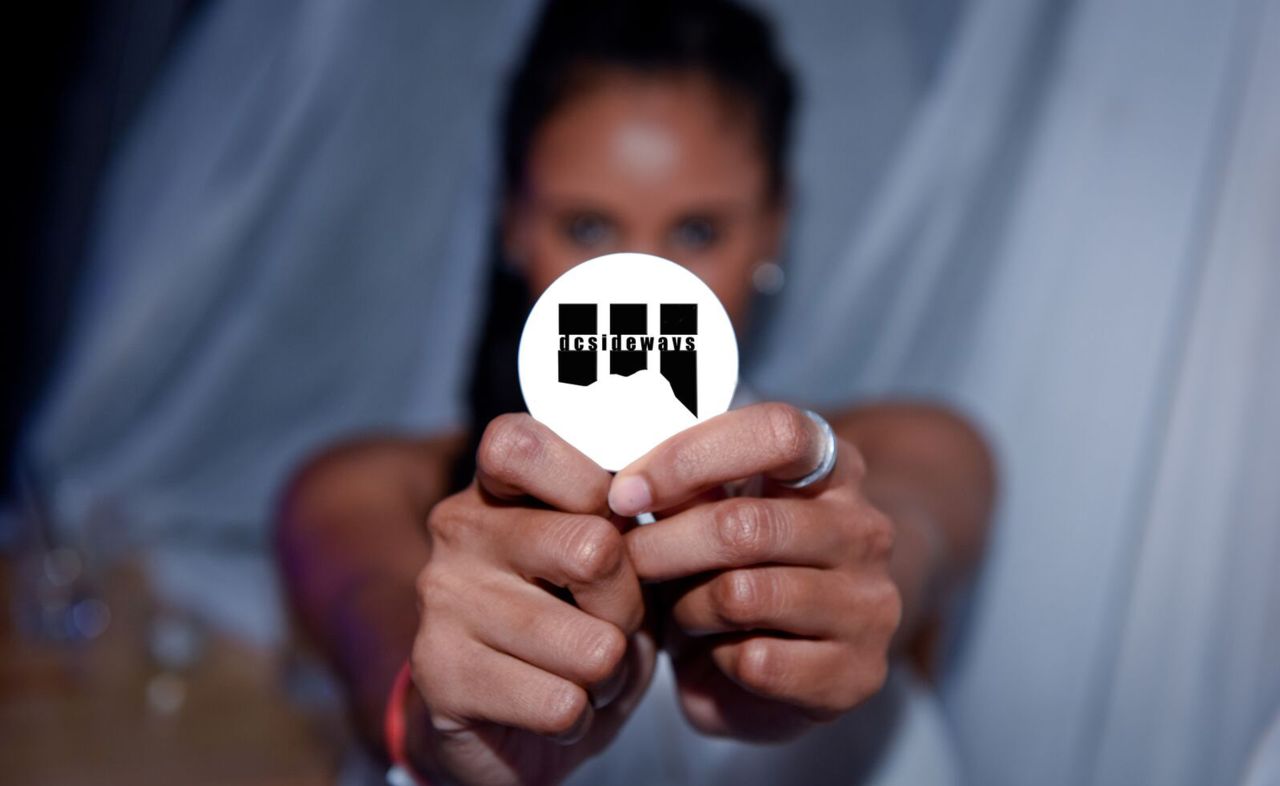 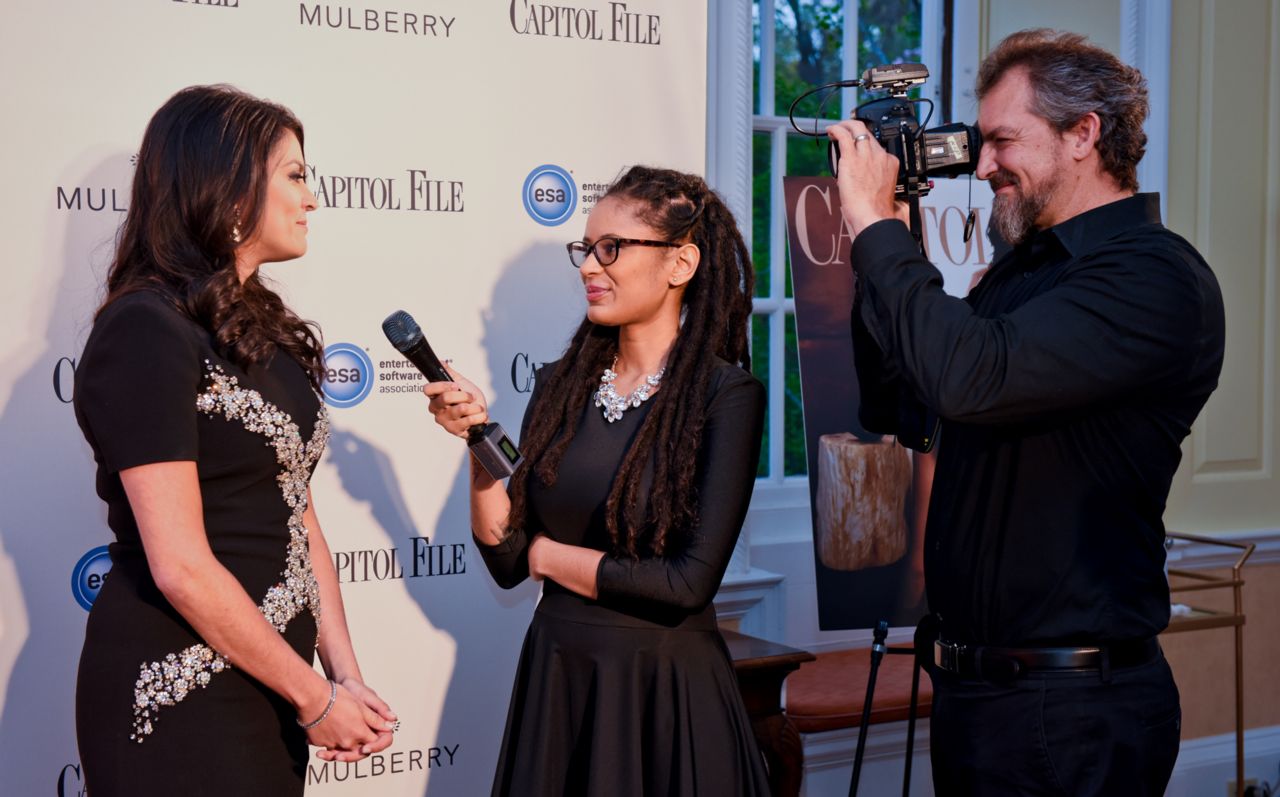 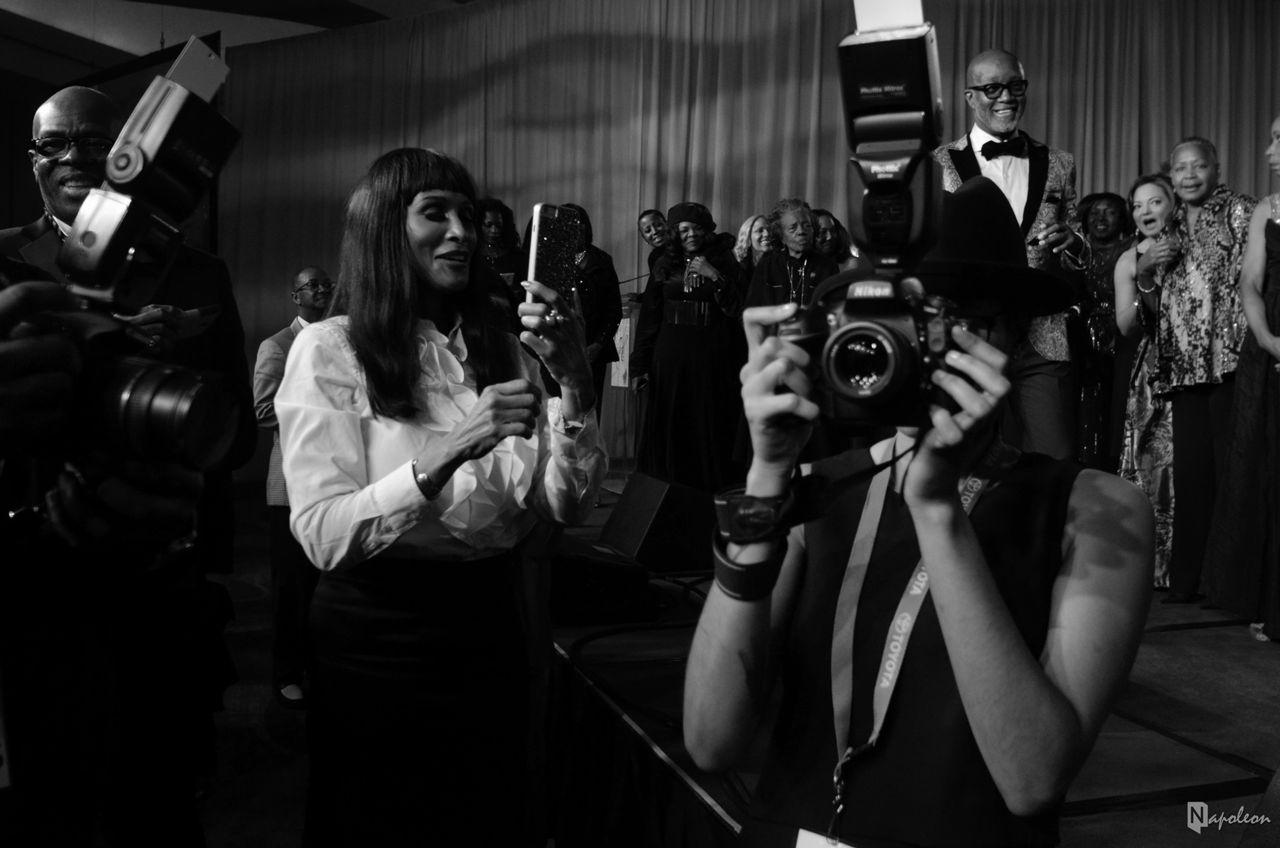