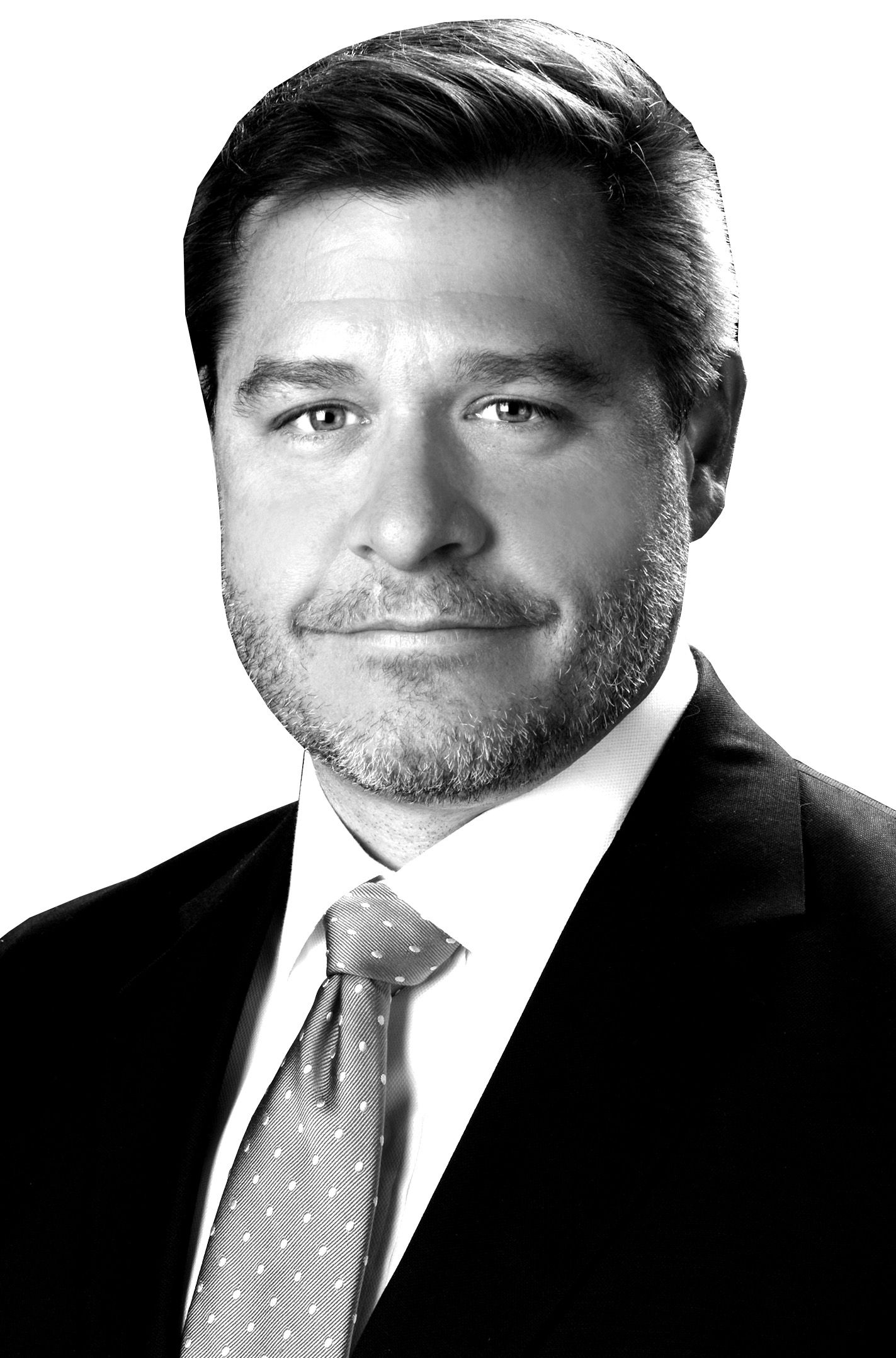 Tom Foster is the man behind it all. He is the founder and owner of Foster Web Marketing, not to mention the creator of DSS (Dynamic Self-Syndication), a powerful and highly effective online application that allows clients to update every aspect of their websites.

Tom is a nationally recognized author and Internet marketing expert. He is the author of The 5 Biggest Mistakes 99% of Lawyers Make With Their Websites and How Smart Lawyers are Using Video on the Web to Get More Cases Without Breaking the Bank, as well as the co-author of the best-selling book, Shift Happens: America's Premier Experts Reveal Their Biggest Secrets to Help You Thrive in the New Economy. Tom has been featured on numerous television stations, including affiliates of CBS, NBC, ABC and FOX.

Tom entered the world of technology initially to focus on sales and marketing in 1991 after serving a six-year tour in the Marines. The USMC is where he learned his initial technology skills while being stationed in top secret military communications centers around the world. After dedicated service to his country, Tom’s goal was to break into an industry with big growth potential. Retail software was the biggest thing going and large-scale distribution was on the horizon. Tom jumped on the opportunity and was distributing software solutions to retail chains such as Best Buy and CompUSA, where he was able to polish his business and sales skills with executives in the corporate world.

After many successful years in the software technology business, Tom wisely recognized the future of the Internet and decided to go out and start his own web design company. Foster Web Marketing was launched and quickly gained national recognition.

The World of Video

In 2005 Tom teamed up with Jim Folliard and Gearshift to create thousands of lawyer and doctor videos aimed at educating viewers and ultimately converting those visitors in to clients.  Tom realized that websites and social media were in need of professional video content and decided to build a green screen studio with Jim to meet the demand.  After more than a decade of creating videos together, Tom and Jim continue to deliver high quality video and websites for their clients.

Book Tom to speak at your next event! 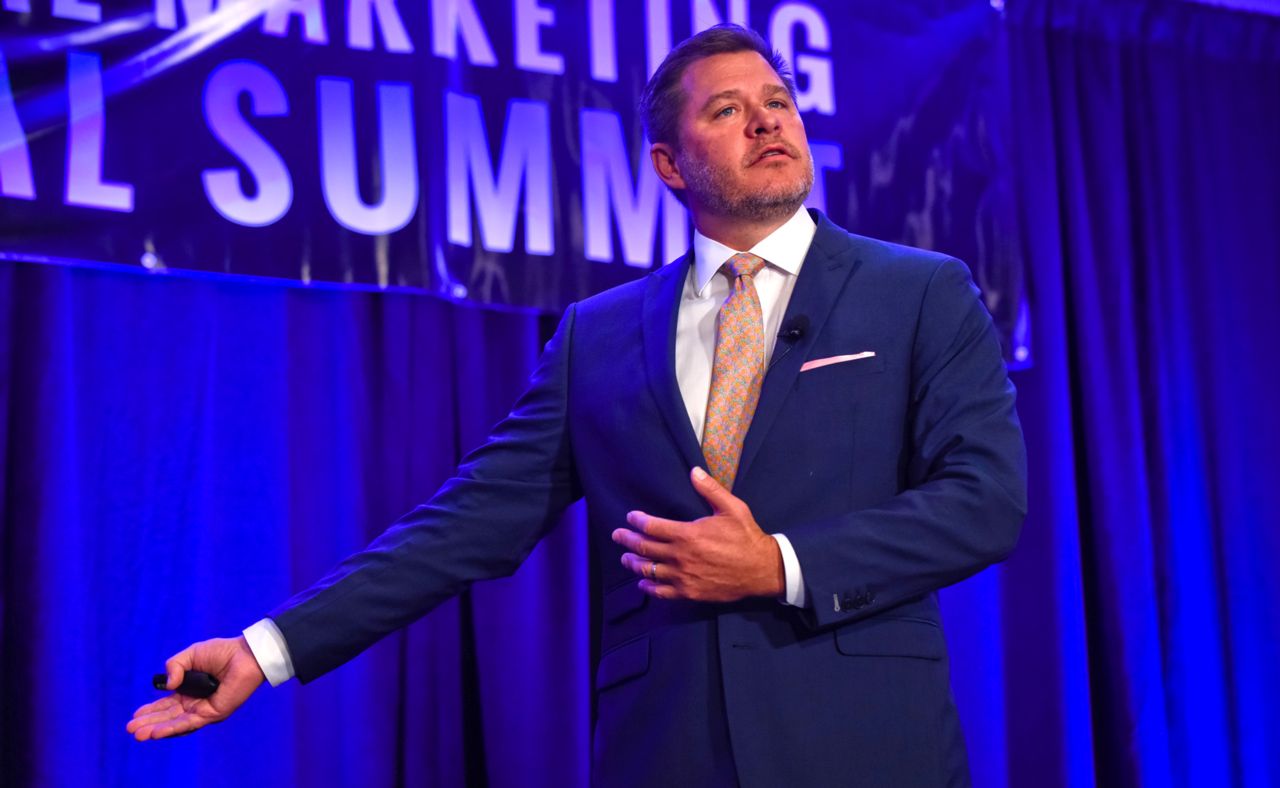 Tom lives in Virginia with his wife, Charlotte, and five children, Torie, Sam, Thomas, Maddie, and Luke.  When he is not busy at work—helping his clients dominate their competitors online—you can often find him hanging out with his family, biking or playing guitar.

He is part of a rock band, Mad Brenda! 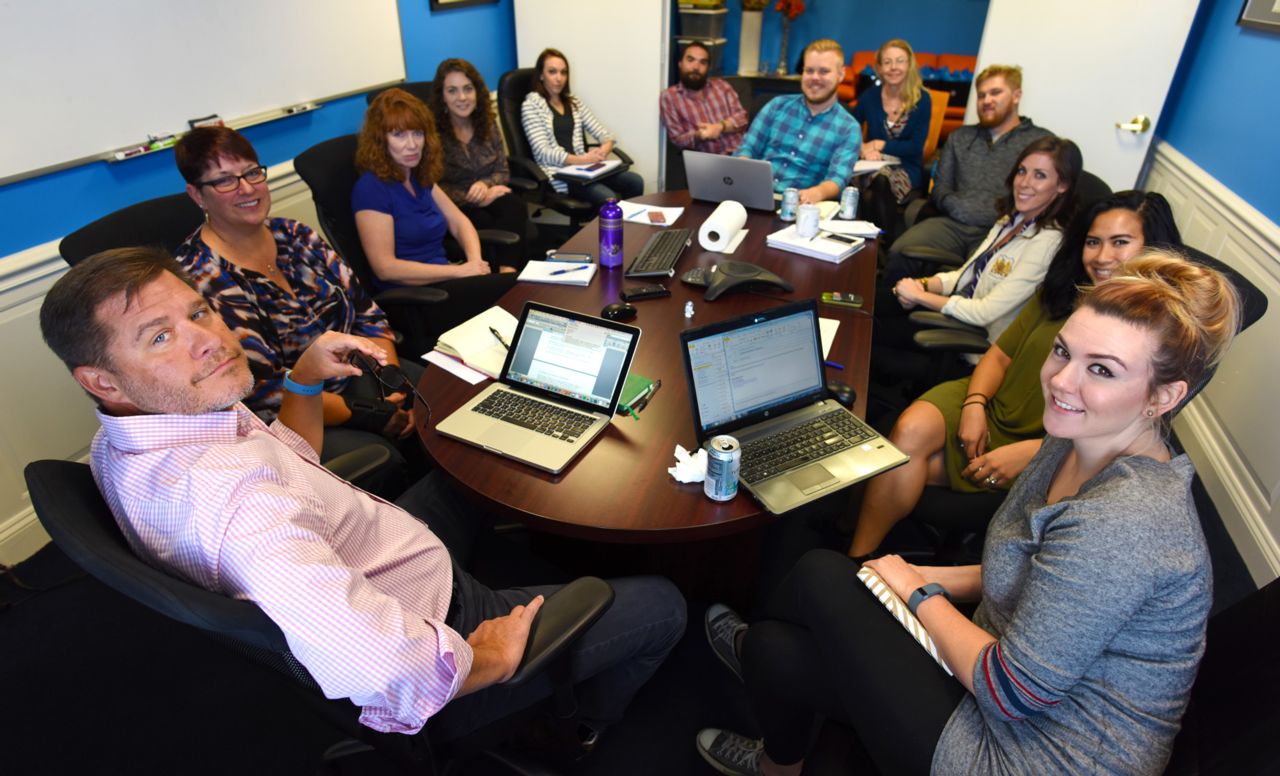 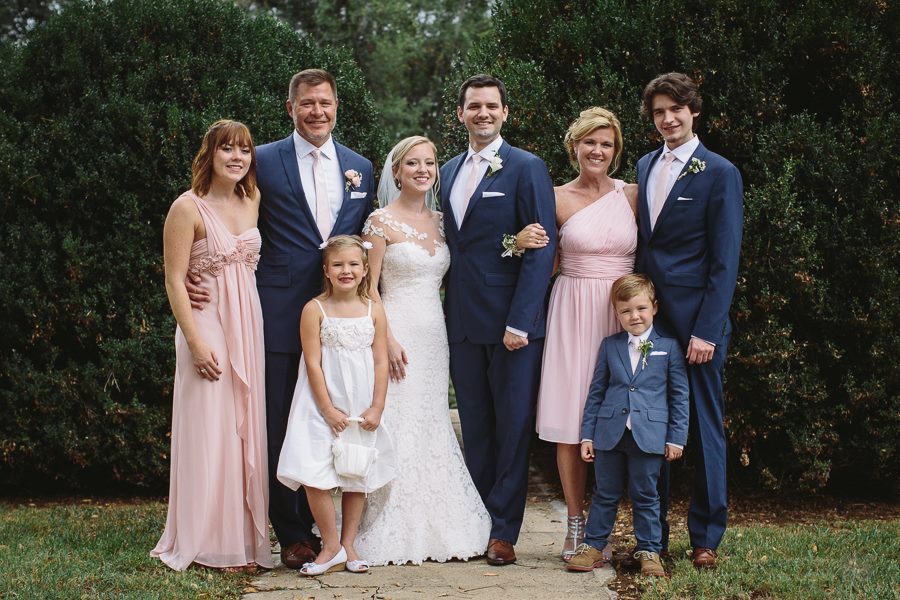