The Capital Jazz Festival has been bringing famous musical acts from all over the world to D.C. for over twenty-five years which means its time to celebrate a major milestone. For big anniversaries nothing can beat a nice, well produced video. Or as the organizers of Cap Jazz decided, a series of interviews from some of the biggest and most influential names in Jazz, Rythmn and Blues, and Funk music. They reached out to Jim Folliard, owner and principal photographer/videographer at Gearshift.tv and just like that we were on the scene to capture the sights and sounds of the festival, as well as the retrospective of twenty-five years of Jazz.

The Biggest Names in the Industry

When you have a line up that boasts such names as El DeBarge, Maysa, Marcus Miller, and Corrine Bailey Rae marketing your event is easy. Capturing those stars on video? Its a no brainer. It would be a waste to have this much star power at an event and to not get their thoughts on the event and what is has meant to D.C. and Jazz music in general over the past quarter century. Every musician had nothing but glowing things to say about the event and the fans who faithfully show up every year. These videos are marketing gold for future years' events. 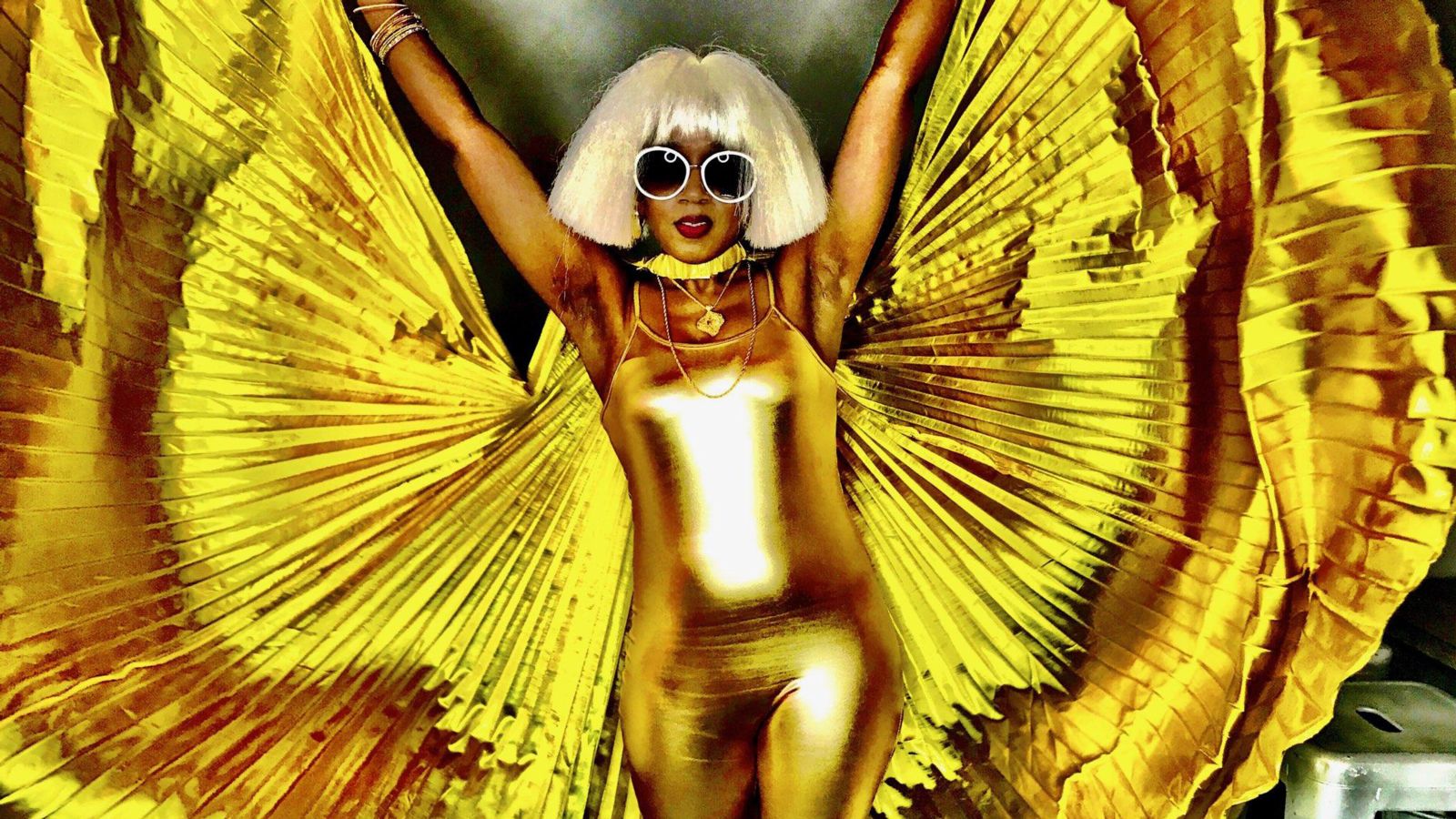 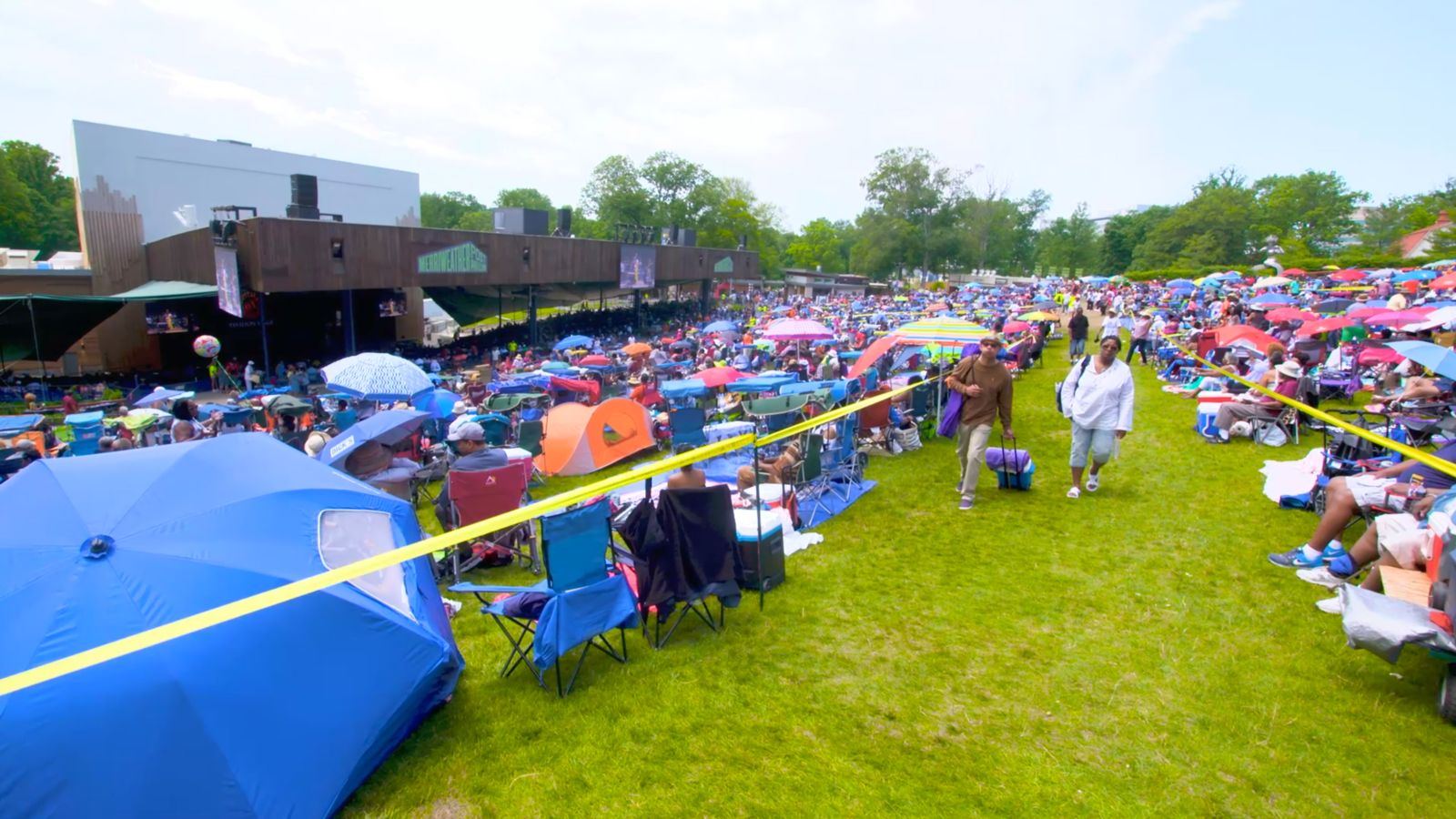 If you have a big anniversary coming up there is no better way to preserve the event than high quality video production. The Capital Jazz Festival now has an awesome marketing tool to spread its brand to new fans of each of these artists because they wisely decided to bring in qualified professionals to cover their festival. Each interview is available to stream on the Capital Jazz Festival website. If you have a big event coming up, Gearshift can help you produce stunning high quality video highlights. 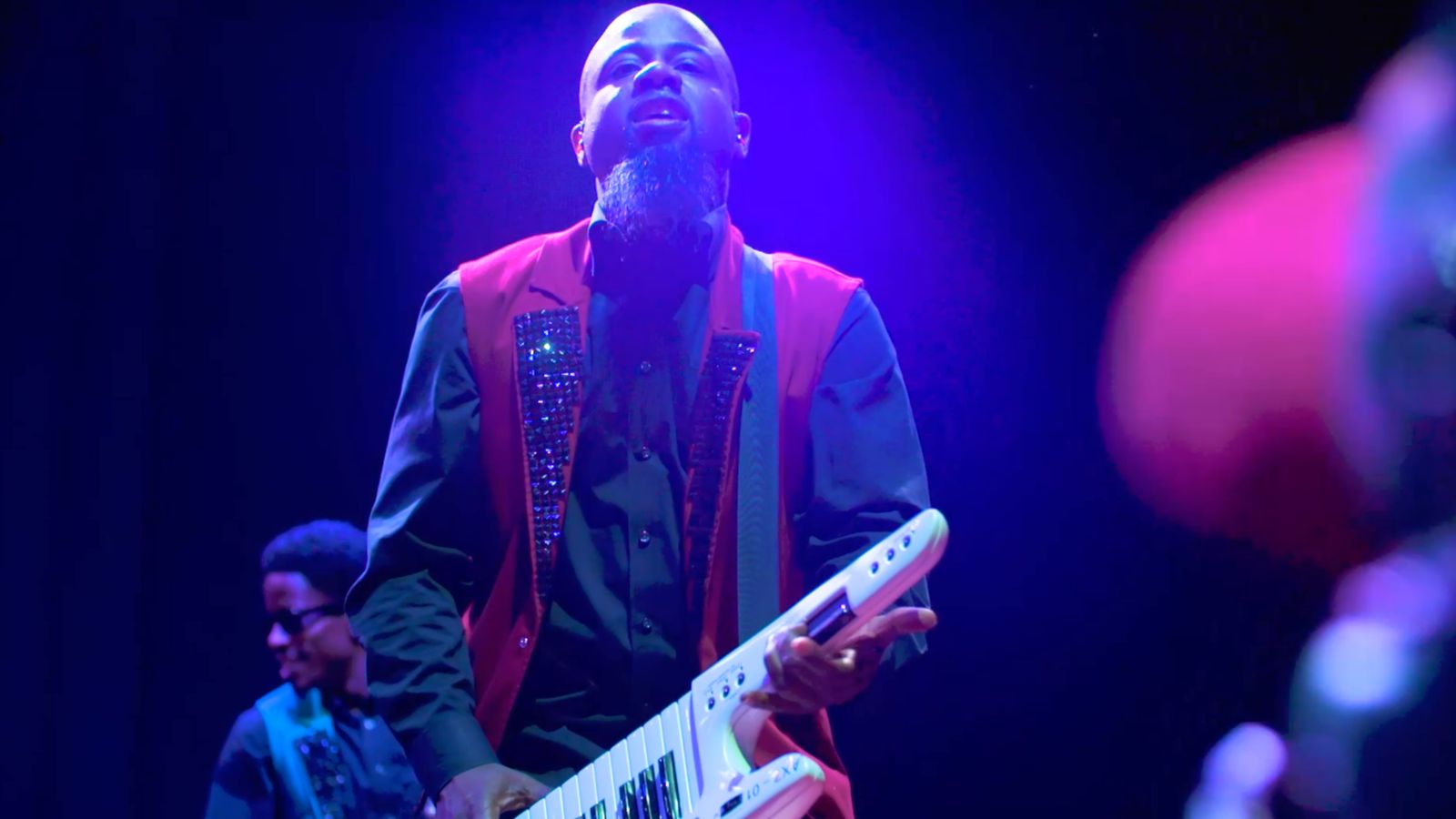 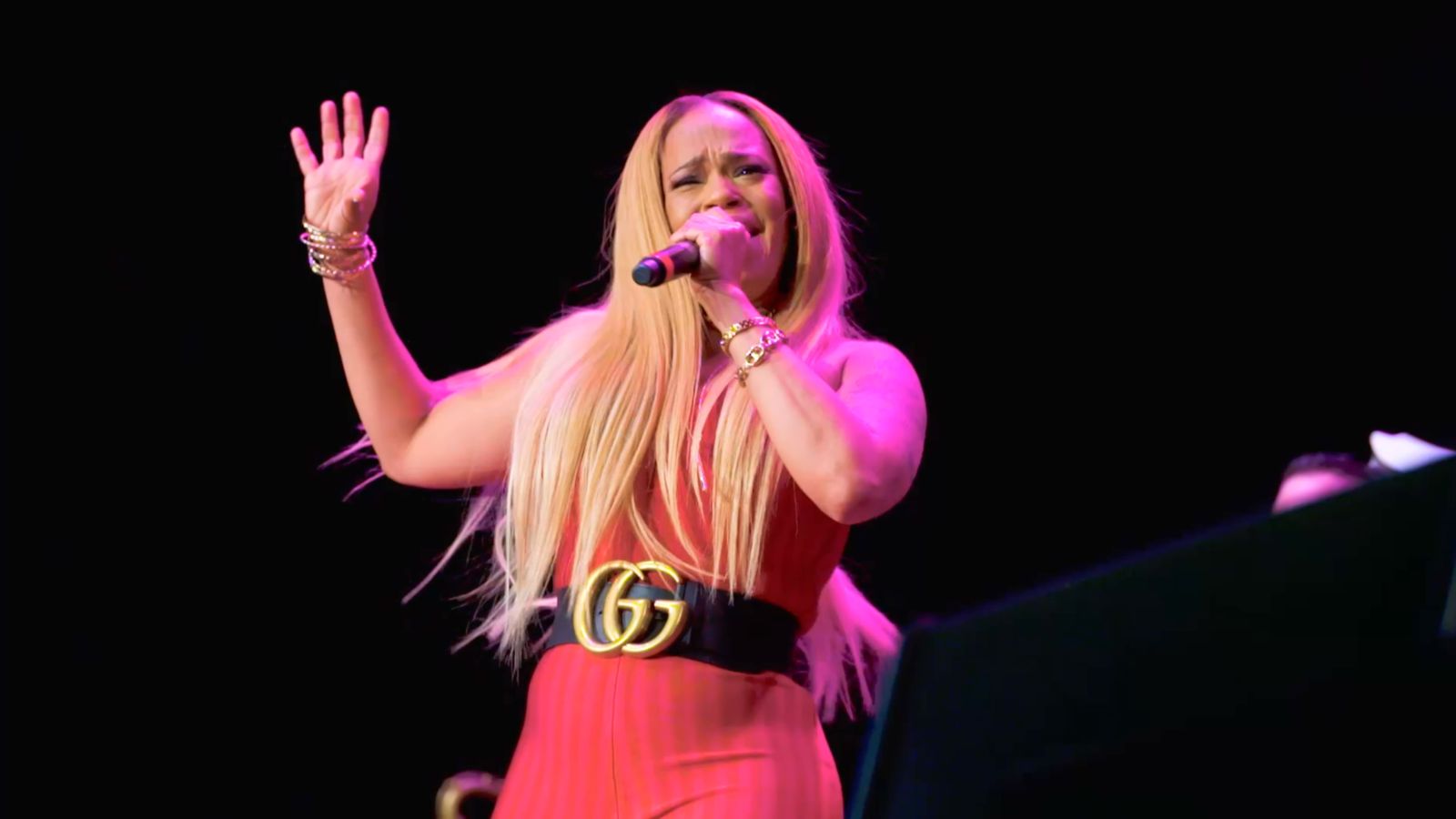