Kirk Cousins has been a brand embassador for VA Tire & Auto for more than a year, but he may not have known what he was signing up for with this latest event at a VA Tire & Auto service center in Loudoun this summer. The great marketers over there devised a game show contest for the football star and invited the community to come out and participate in a variety of different events that pitted average joes against Cousins in a test of automotive knowledge. Of course we were there to capture all the hilarity that ensued. Kirk may be a star quarterback but he needs to work on his car maintenance skills.

The event was a hit and everyone who came out got a chance to see their favorite Redskin quarterback, take pictures with him, and in some cases got the chance to go head to head for various prizes. First was a quiz show, where Cousins faced off against three contestants to see who knew the most about cars. Kirk put forth a valiant effort but the fans came prepared to win those prizes. Next came the skills competition which challenged the contestants on how quickly the could perform basic car maintenance tasks like replacing windshield wipers and refilling the air in the tires. Unfortnately once again Cousins' mechanic skills were not up to par with his football skills. When it was all said and done the football star graciously volunteered his time to pose for photos with the fans who showed up for the event. 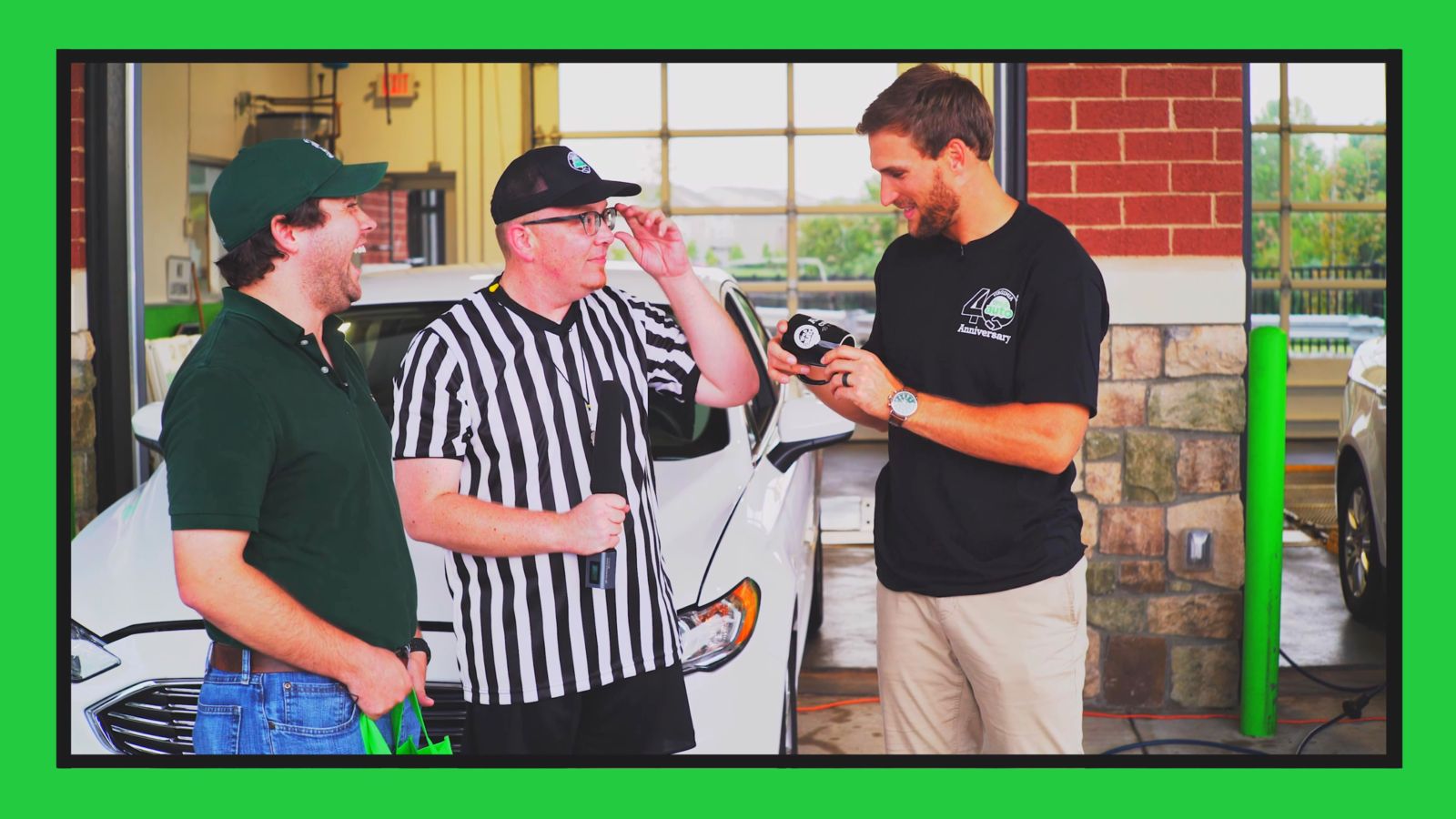 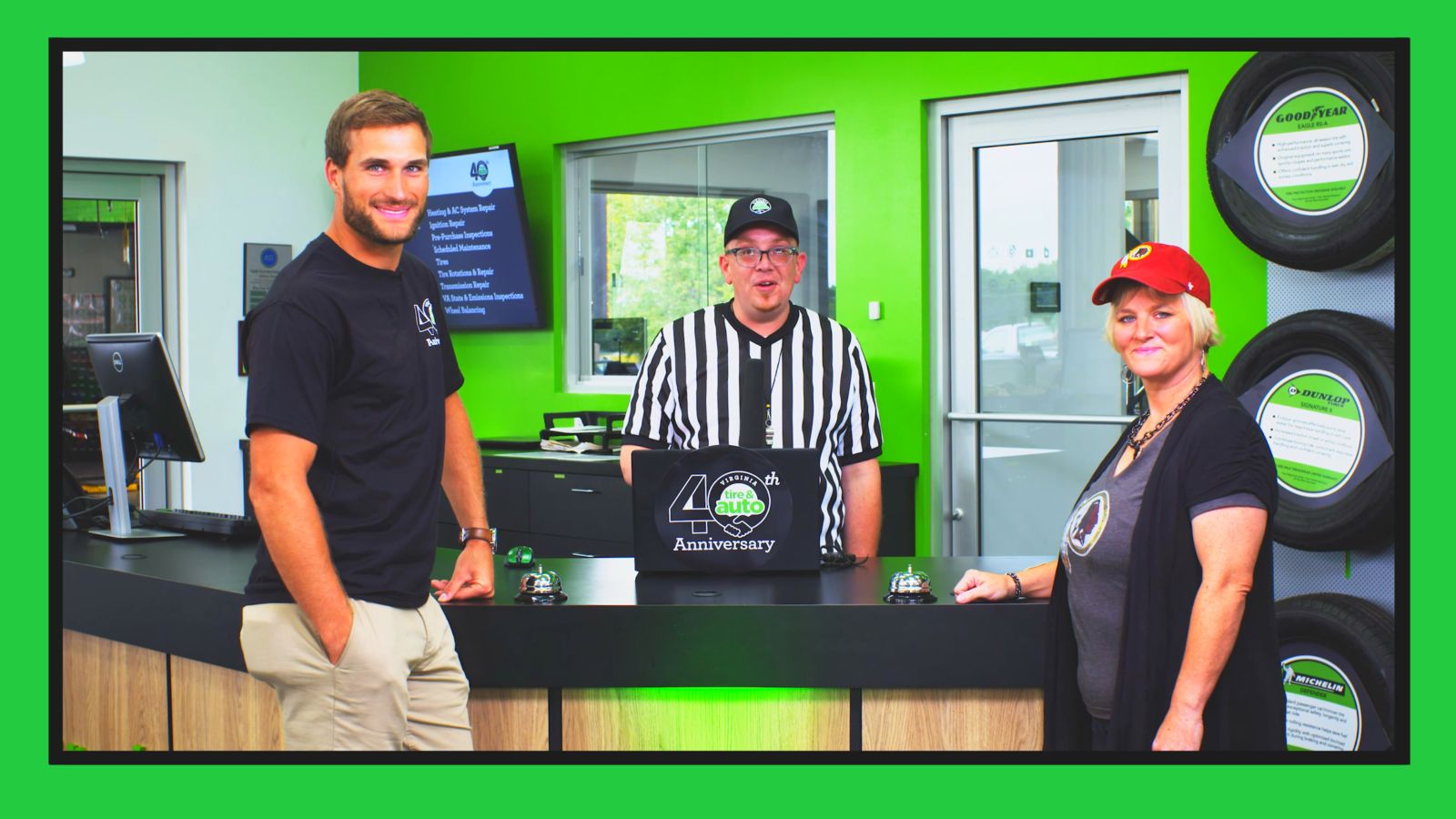 What good is throwing a big event with fans and celebrities if no one other than those who could attend know it happened? Thats where Gearshift comes in. High quality video production can make any video the most viewed viral video of the year. Once everyone gets a load of how much fun this event was, the public at large will be clamoring to attend the next one. VA Tire & Auto wisely recognized this and hired the best production crew in Northern Virginia to produce their event highlight. If you have an event coming up, get in touch with Gearshift today. 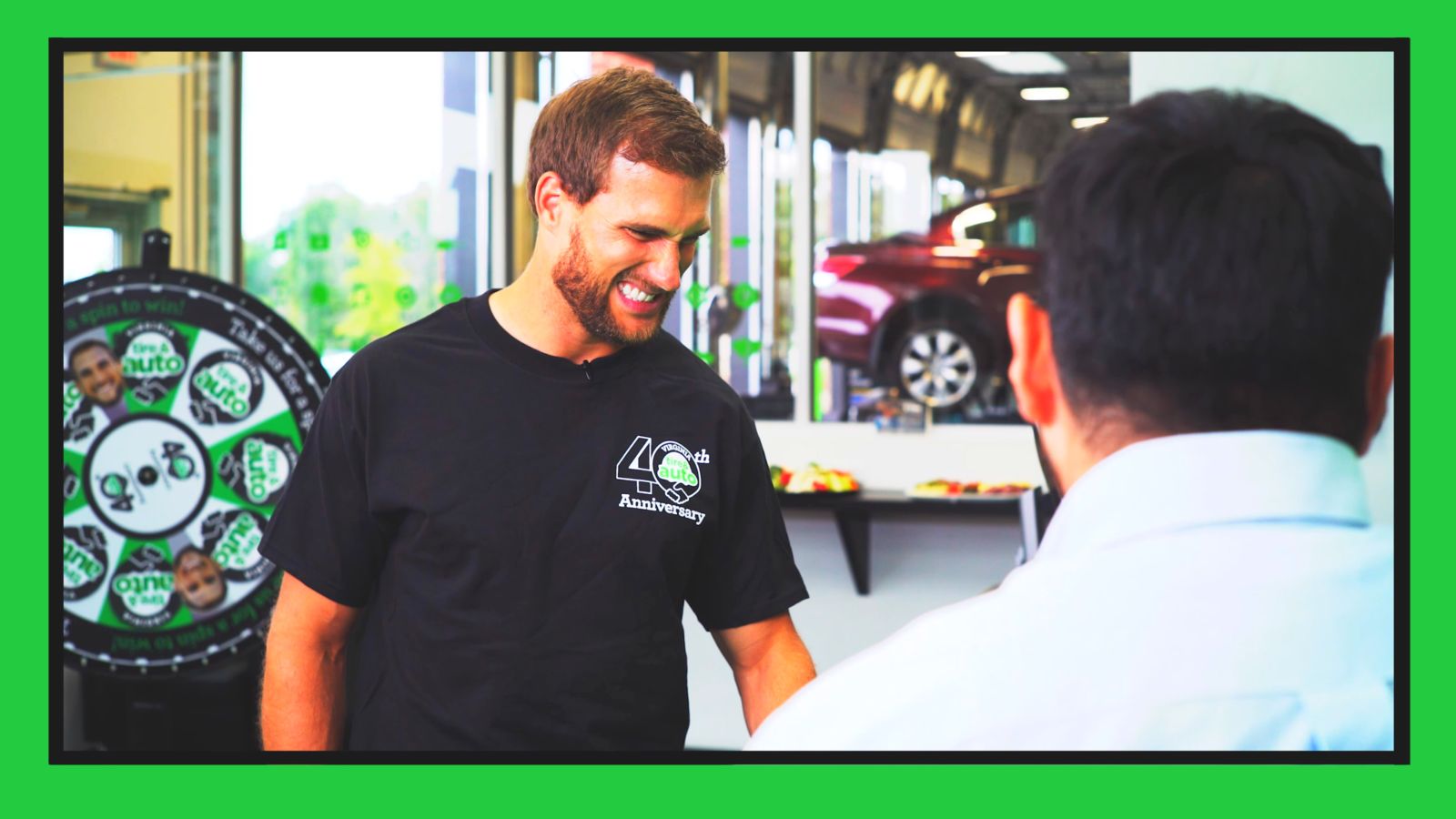 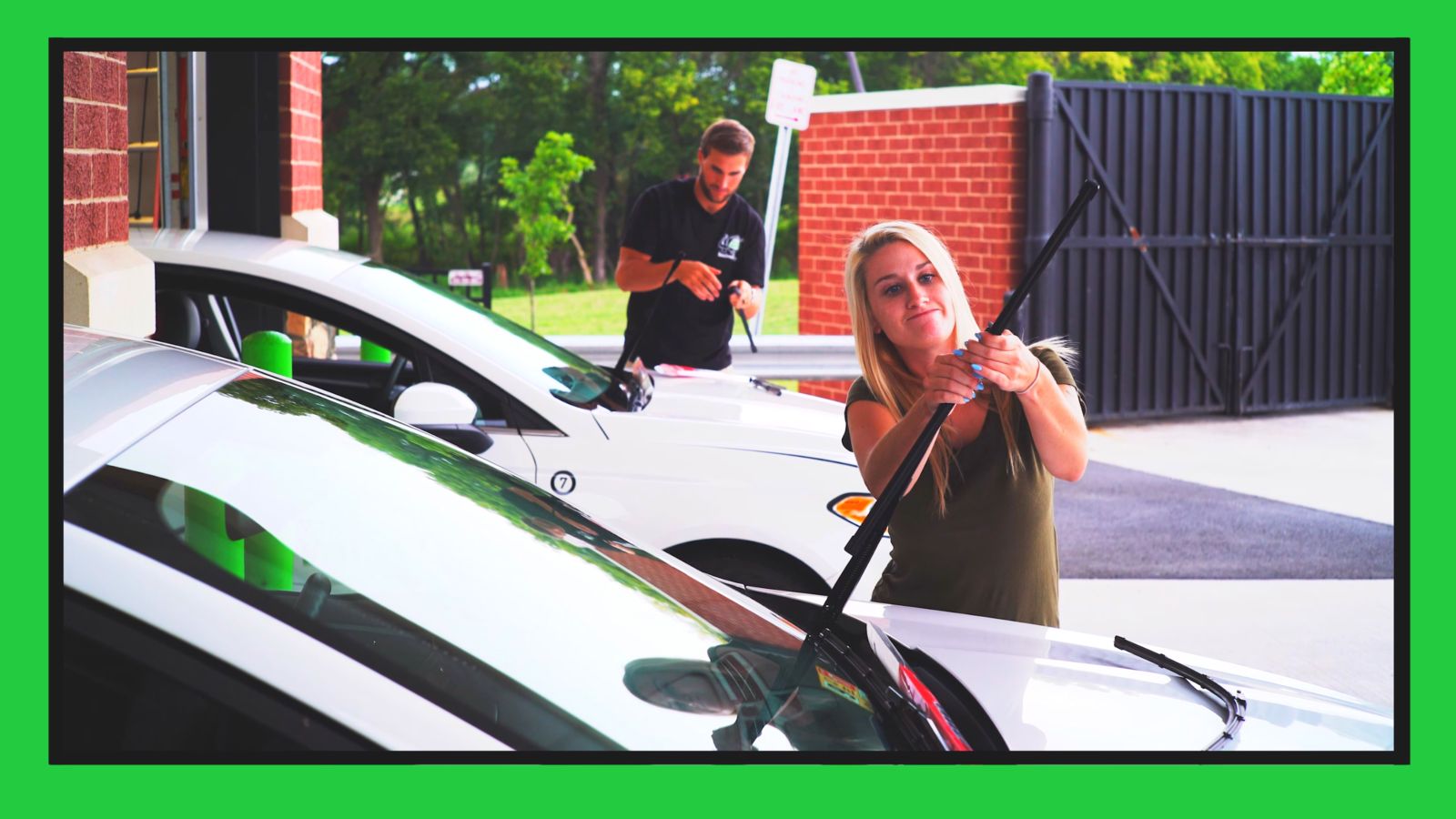