This ad campaign came about as a result of a need to revamp Long Roofing's marketing. ESB designed and developed the "talking shingles" ideas and an ad campaign was born. Once the concept was developed and the script and storyboard had been completed, we began the process of recording the voice overs and getting the shots we needed to produce the animation.

Laugh Your Asphalt Off

First and foremost, we needed establishing shots. To get the shot of the house from the beginning of the commercial we rented a crane and attached our camera to it. When we finally got a good day to shoot, with plenty of sun and little wind, we ratcheted up the crane and got that sweeping establishing shot we needed before the talking shingles made their debut. We then worked with the animator to produce the different shingles and to give them each a bit of individual personality. After that, the only thing left was to produce the voice over. Having each shingle's personality developed made it easier to audition the right type of voice we needed for each character.

Keeping Your Roof Happy Through the Seasons

The ad campaign was a huge success, leading to the production of new talking shingles commercials through the seasons. As we've updated the campaign with new entries throughout the past eighteen months the animation as improved, as has our understanding of how the reach consumers. If you have a service and you need help marketing it, contact Gearshift today at 703.962.1270. We're happy to discuss your project and advise on how we can help. 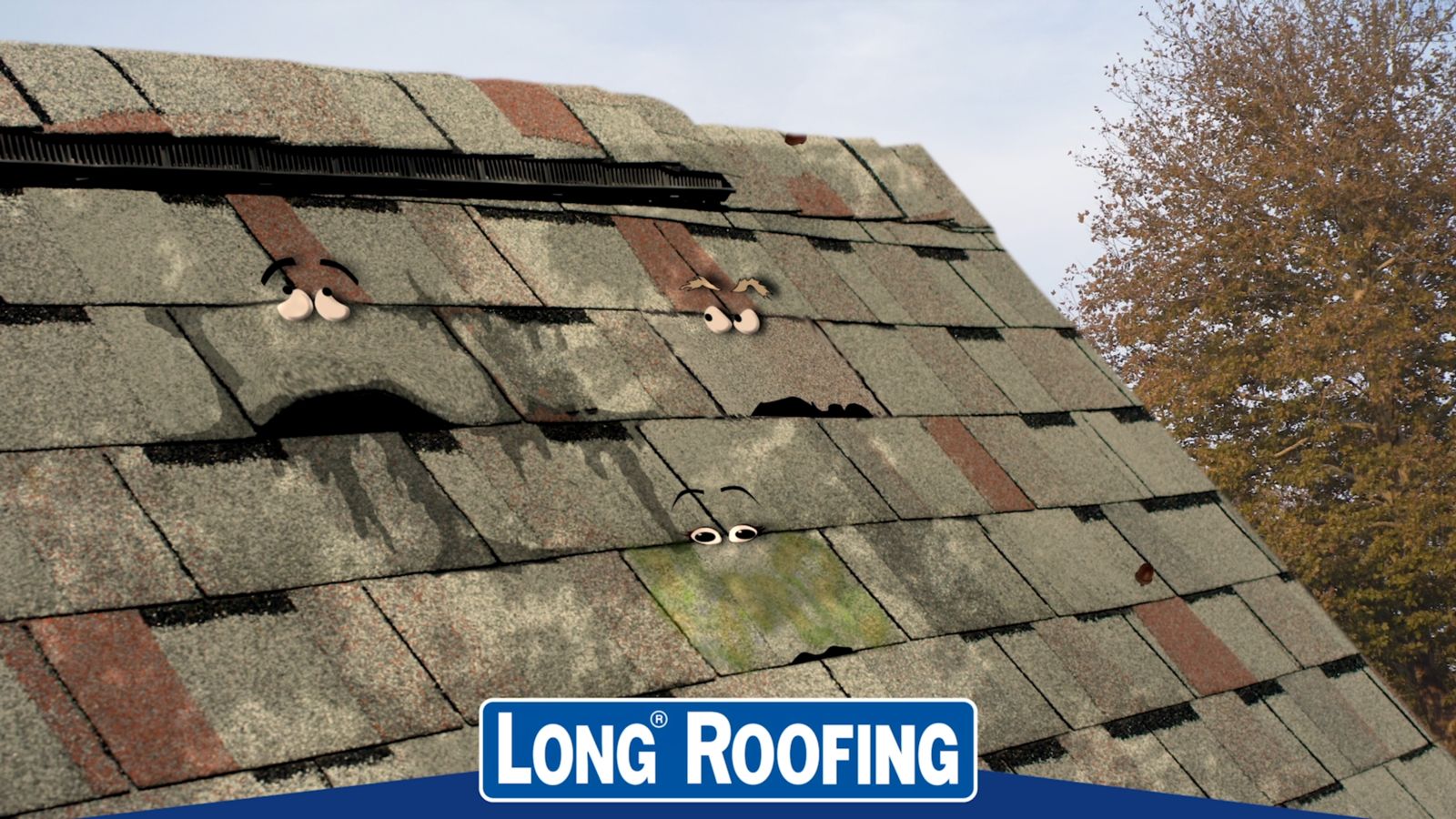 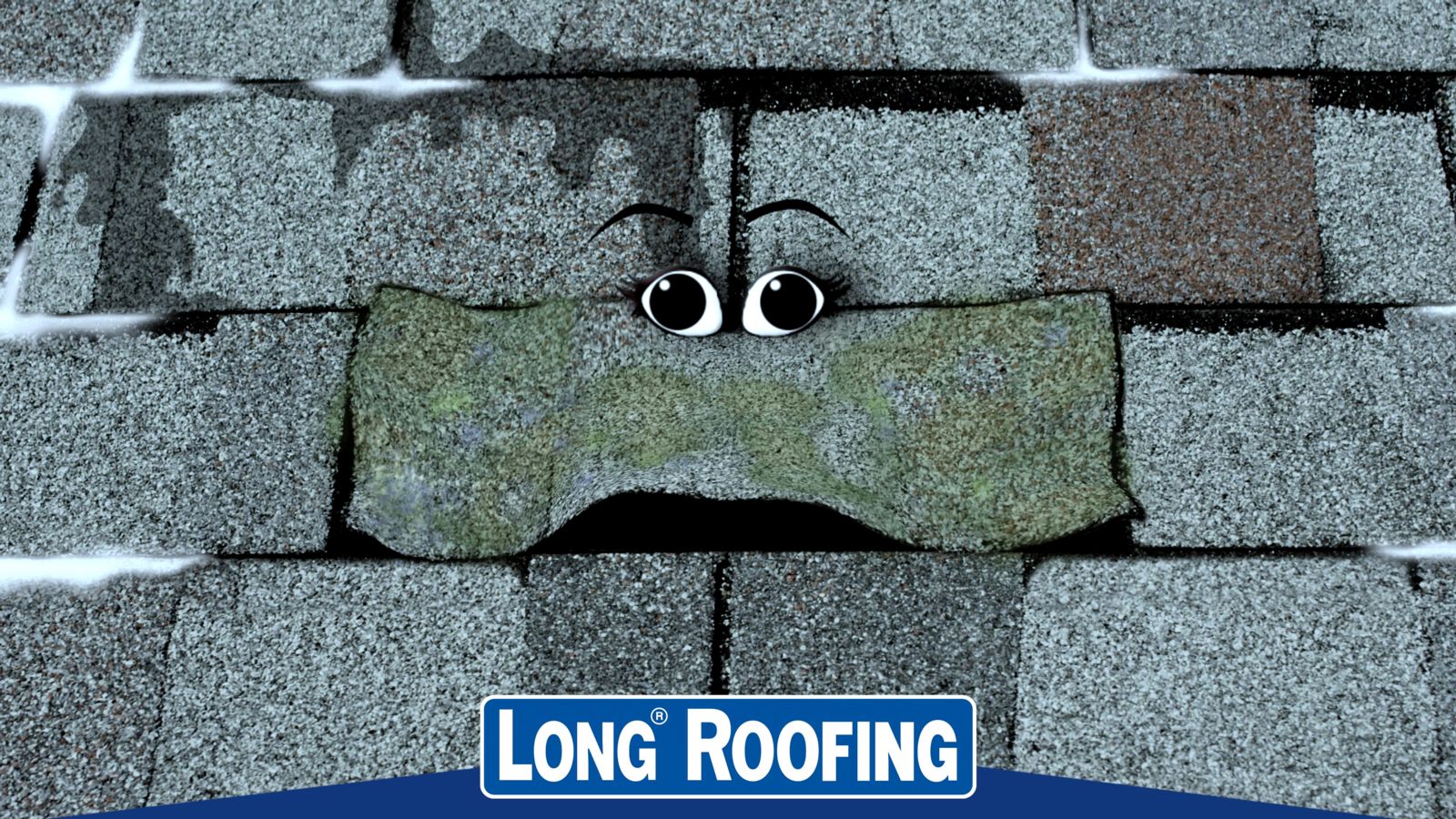