Some of the NFL's Best and Brightest Give Back

Mike Tomlin, the Hampton Roads Youth Foundation and Gearshift teamed up to produce a highlight reel for Tomlin's annual football camp hosted in Hampton Roads, Virginia; Tomlin's hometown. AKA the 757.  The camp features current and former NFL players and coaches actively mentoring and training young football players from at-risk families around the area. Some players and coaches who have supported the camp include Michael Vick, Keith Goganious, Plaxico Burress, B.W. Webb, Elton Brown, and Todd Kelly to name a few. We're proud to report the partnership between Gearshift and the Hampton Roads Youth Foundation has been a resounding success as each year more and more fresh faces attend the camp. The mentorship that Tomlin and his team provide the attendees is second to none and next year we're sure that knowledge will reach another generation of the football stars of tomorrow.

Life Lessons on the Grid Iron

The Hampton Roads Youth Foundation is not simply a clinic for young football players to come learn from the best. Their mission statement is "...to cultivate, develop, and manage programs which enhance and enrich the lives of at-risk children in Hampton Roads, Virginia area by promoting academic excellence, social responsibility and community service." Apart from the on-the-field drills to raise the skills of the athletes, the young football players are taught about nutritional science, team building, and the value of education in life after football. They also learn how to apply the values of teamwork, preserverence, and discipline to other areas of their lives. 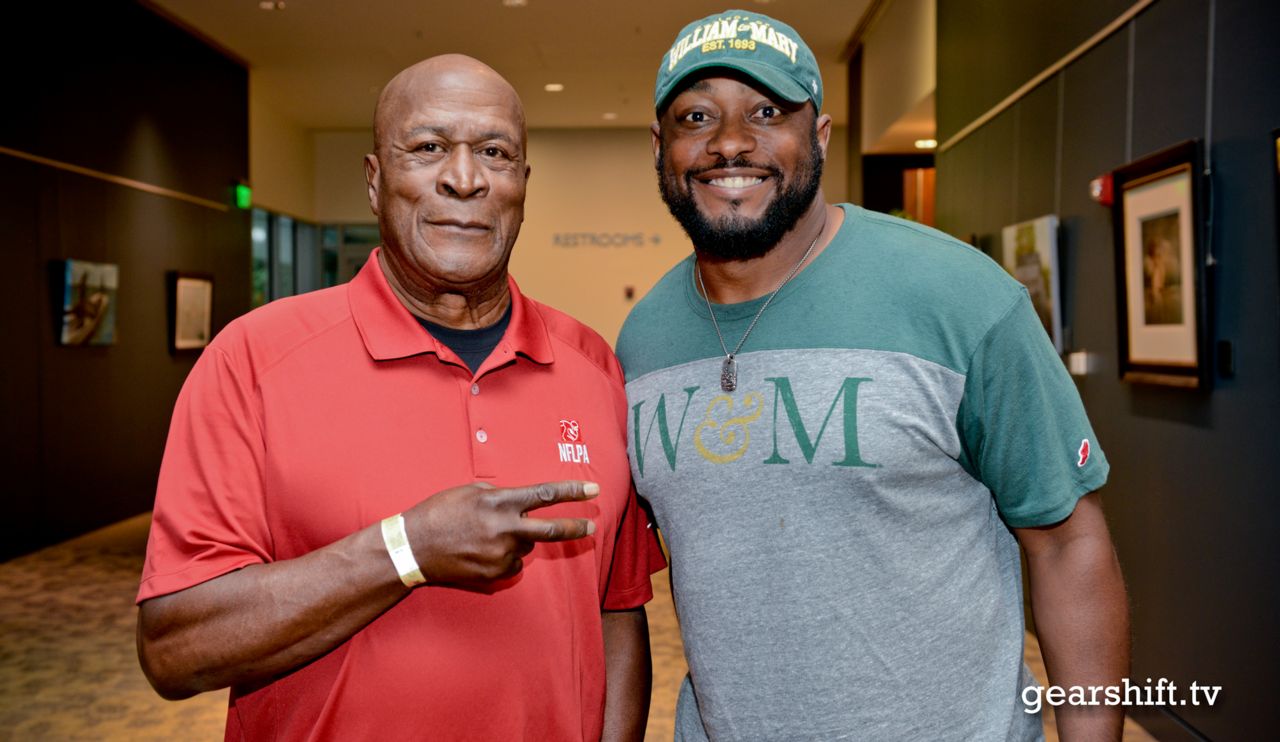 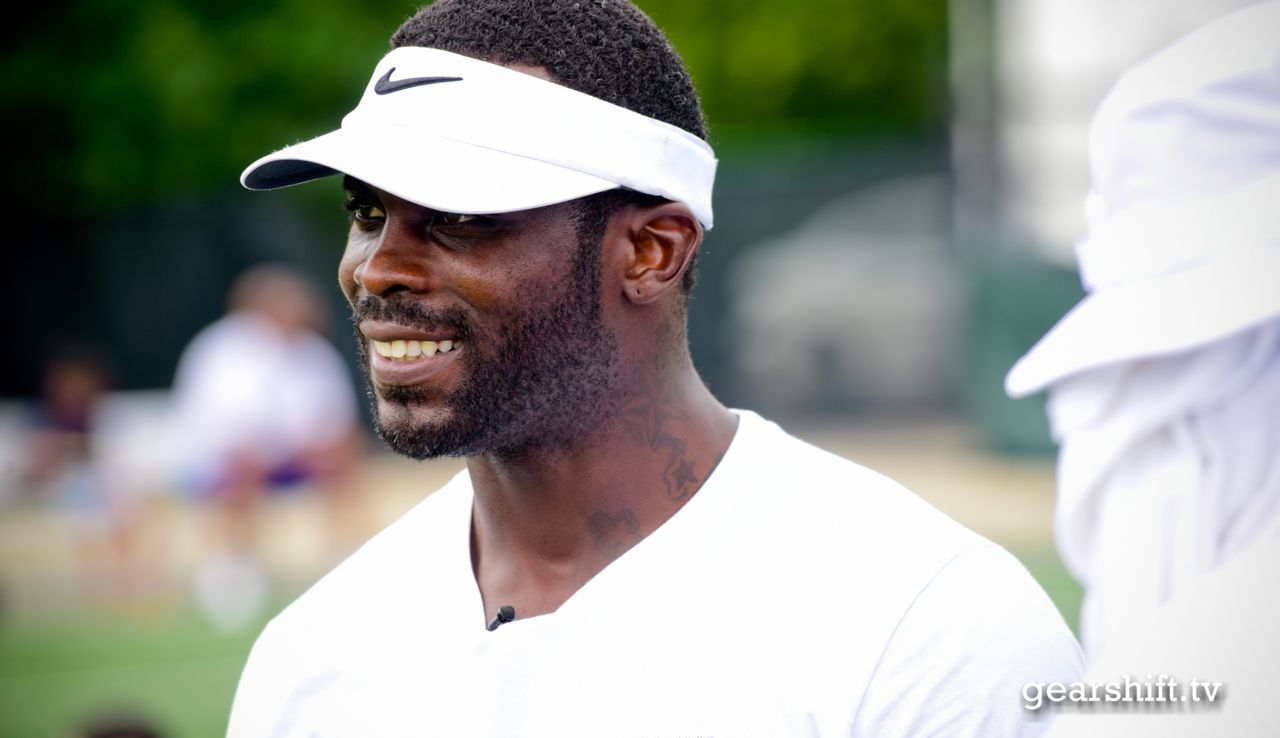 The camp that Hampton Roads hosts annually is more than just an opportunity for the next great football players to learn; the reception is also a great environment to bring the rest of the family. Children too young to attend the football portion can still learn about the importance of exercise by participating in the various games and challenges offered during the reception. It's also a great chance to meet the NFL players and coaches who volunteered their time to pay it forward to the next generation. As you'll see in the video below the reception never lacks for Steelers fans!

Fast Pace Is the Key For Football Highlights

Even though the athletes may be young, editing a highlight reel for a football camp has levels of nuance other types of videos lack. When getting footage at a camp as opposed to a game, the videographer has much more freedom to get on the field and get close up shots of the various drills professional athletes use to enhance their skills. For our sizzle reels we used quick, creative cuts between shots to create a sense of intensity. Other videos from Hampton Roads that take place off the field have a slower pace to better accomodate the tone of the video. 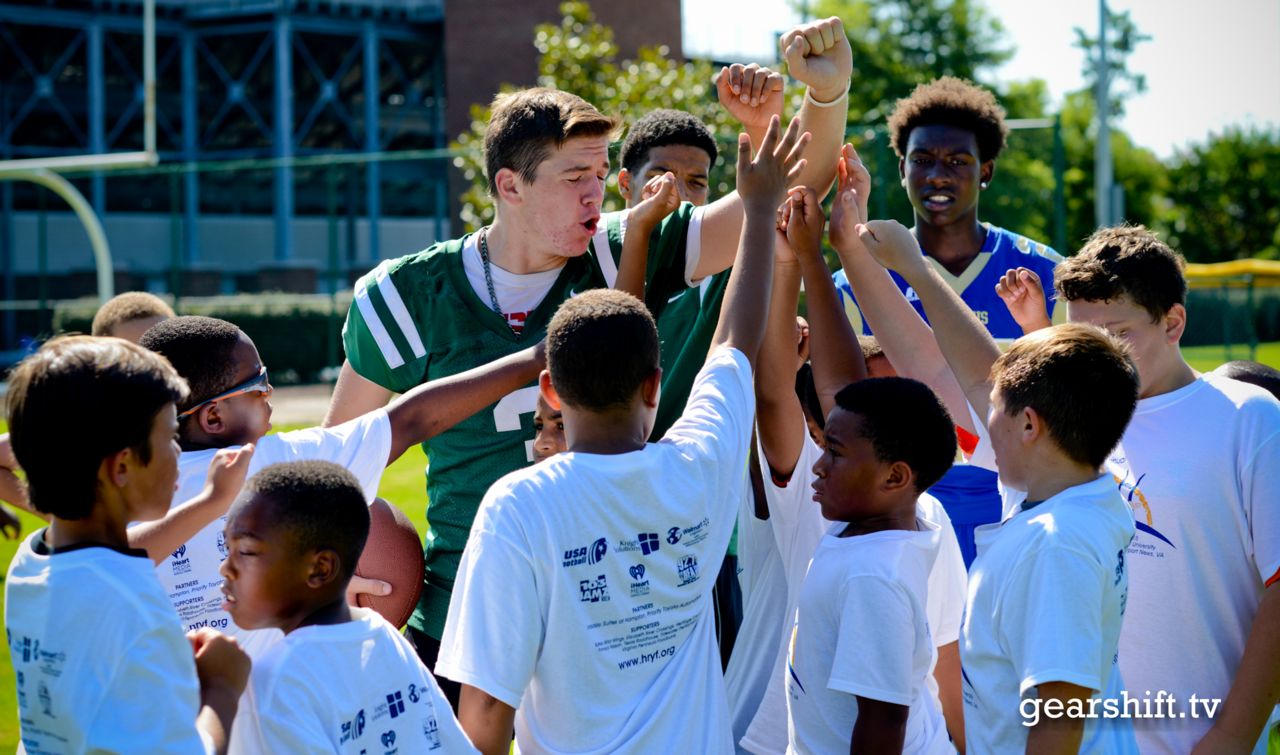 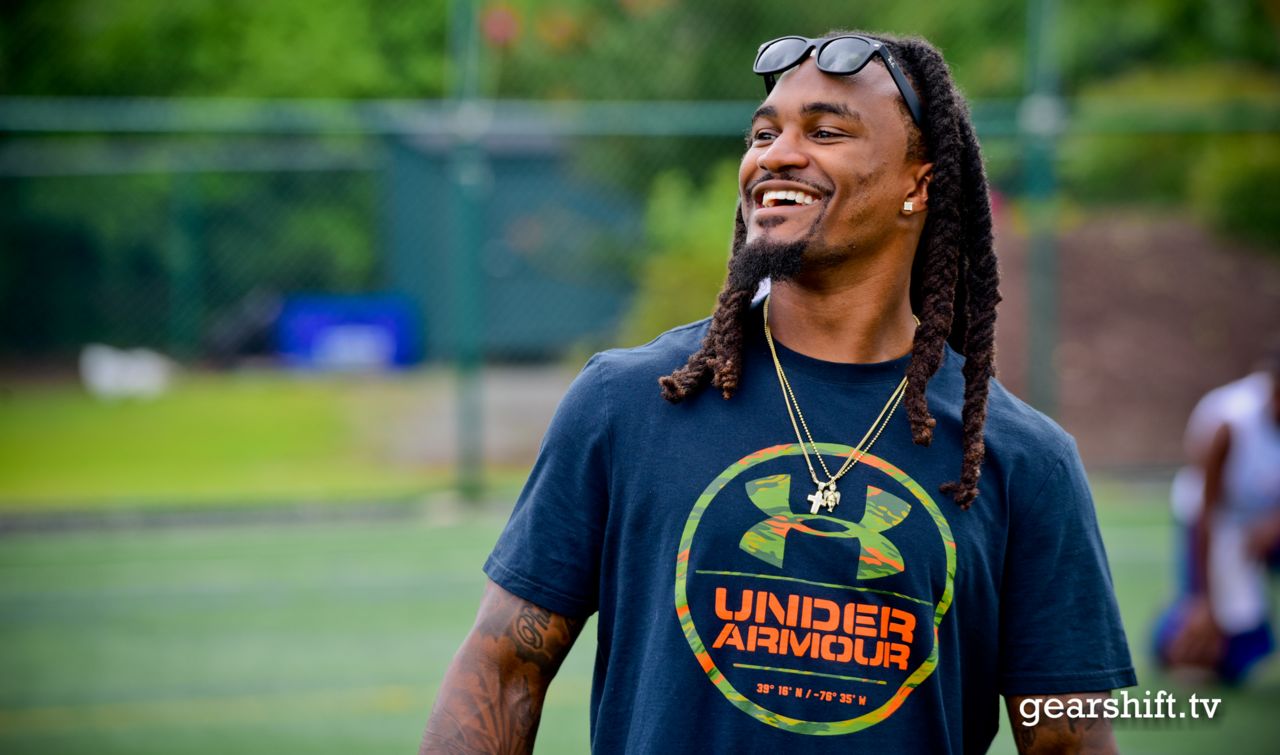 The Hampton Roads Youth Foundation video series each year is a great example of another way star power can elevate the effectiveness of a video. In other Gearshift case studies, celebrities add an element of glitz and glamour to a shoot. For Hampton Roads, the celebrity factor adds ethos to highlight reel. NFL fans will tune in to a video featuring their favorite players acting as role models and inspirational figures. In this case, it felt great to help a great organization spread its message of hard work, teamwork, and education to an even greater number of potential future NFL stars.