A Green Screen Video Is Worth a Thousand Words

Imagine that you're shown two different TV commercials produced by the same company. One features the CEO in his office, describing his product in detail and telling you why you should buy it by calling the 800 number on the screen. The other shows that same CEO in the foreground, while in the background you can see various customers using and enjoying the product. The second video demonstrates in images what the spokesman in the first commercial attempted to convey in words. Which commercial are you more likely react positively to, to the extent that you actually whip out your cell phone and call that 800 number?

That, in a nutshell, is why green screen technology is such a valuable tool for your promotional video shoot. By integrating footage seamlessly into your clip, you can show, rather than explain, what it is that your product does or what kinds of services you offer. This can be very difficult to pull off in a “live” shoot (you'd have to round up your satisfied customers and film them in the studio, for example), but green screen technology makes it much easier. You just shoot your customers separately, as they're using your product, and then project the footage behind your spokesperson.

The fact is that green screen technology is so pervasive nowadays and so transparent (it can often be difficult for an uneducated viewer to tell when it's being utilized) that you'd be doing your company a disservice by shooting your YouTube video or TV commercial the old-fashioned way. Questions? Call the green screen video experts at Gearshift (703-962-1270) for a free consultation today! 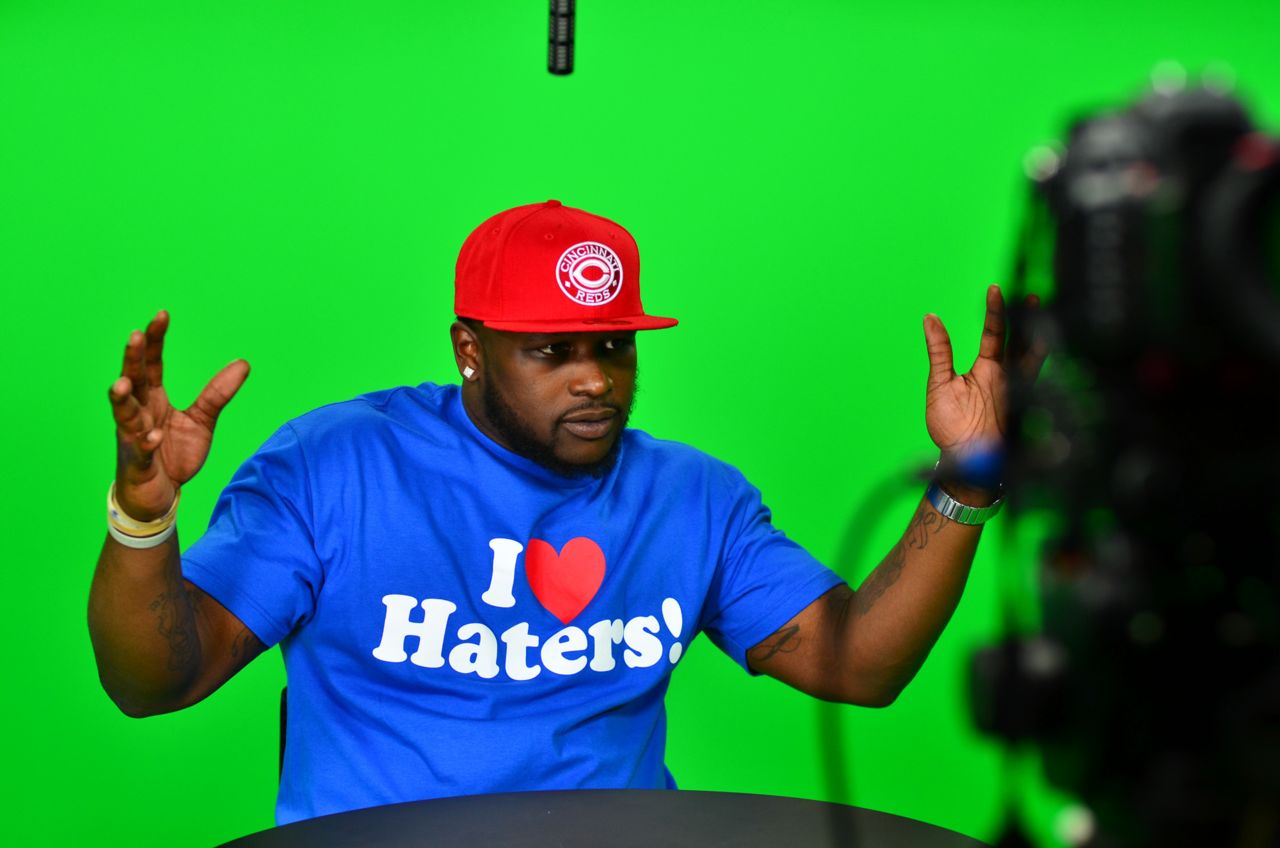