Easterns Automotive Group: Your Job Is Your Credit

Your Job Is Your Credit

Robert Bassam first contacted Gearshift about starting an ad campaign back in 2004. The partnership between himself, and Gearshift paid off massively as their company has continued to grow throughout the D.C. region. Gearshift worked with the marketing team to spread the catchy jingle into the heads of potential car buyers. Some of our most viewed commercials were produced with the "Your Job Is Your Credit" campaign. 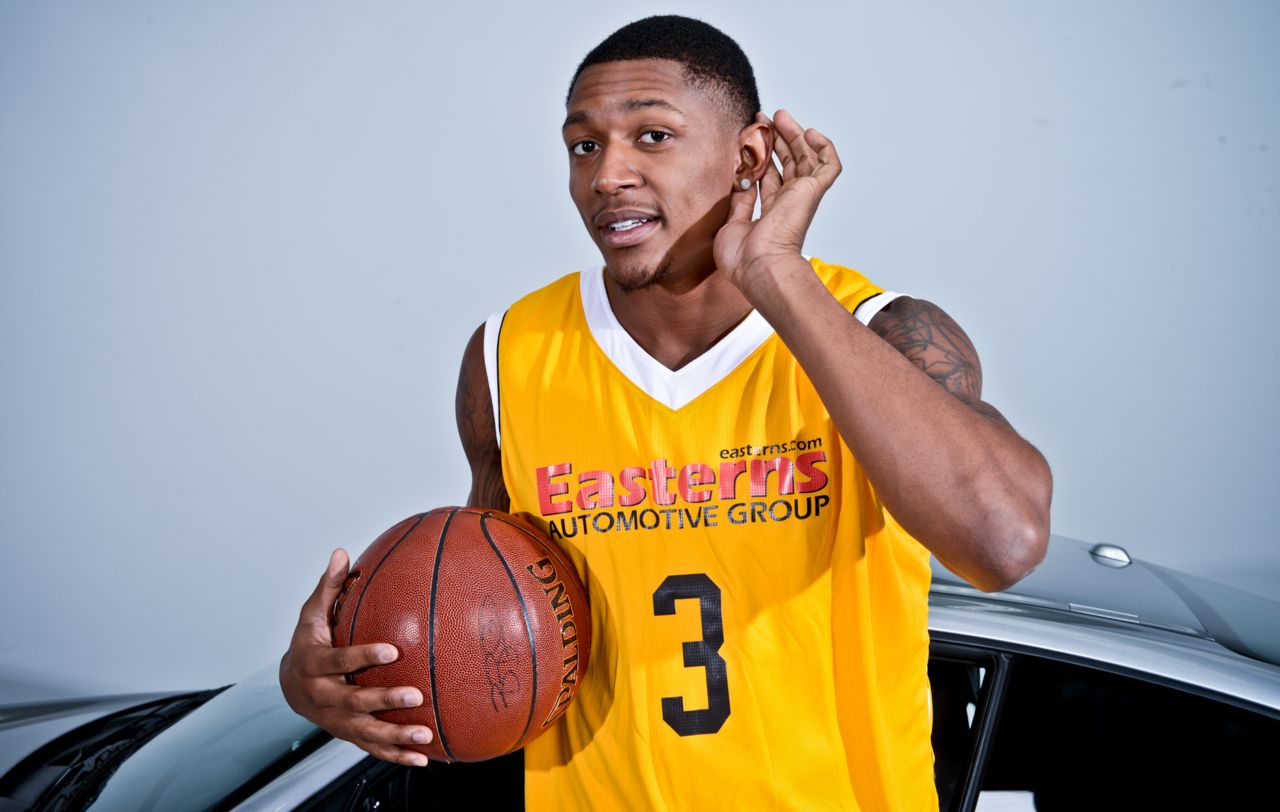 The chance to work with a celebrity is often too good to pass up and working with athletes is especially fun. We usually only see them on the court or on the field competing, but for a commercial like this it gives the director and editor a chance to let the athlete's personality shine. For these Eastern's commercials it was a no brainer to jump on board for what promised to be an entertaining shoot.

One thing any sports fan will pay attention to is their favorite athlete. Tapping names like Bradley Beal, LaVar Arrington, Clinton Portis, Alfred Morris, Santana Moss, Chris Cooley, Antwaan Jamison, and Alex Ovechkin has had a positive response from the D.C. region. Between Ovechkin's viral jingle and Morris' intensity the commercials strike different tones but achieve the same result: fans tune in to see their favorite athletes in settings other than the court.

It's All About a Catchy Hook

Marketing is all about getting a brand or logo to stick in a potential customer's mind. As with any great commercial, it starts with the jingle. Jingles are one of the most effective ways to ensure your product, and not your competitors', will be the first thing consumers think of. Easterns jingle has become immediately recognizable to most everyone in the D.C. region. Now, whenever anyone is thinking about replacing their car they think of Easterns Automotive Group first.

If you're thinking of launching a new ad campaign, investing in a catchy hook will pay dividends when the ad airs and the phone starts ringing. 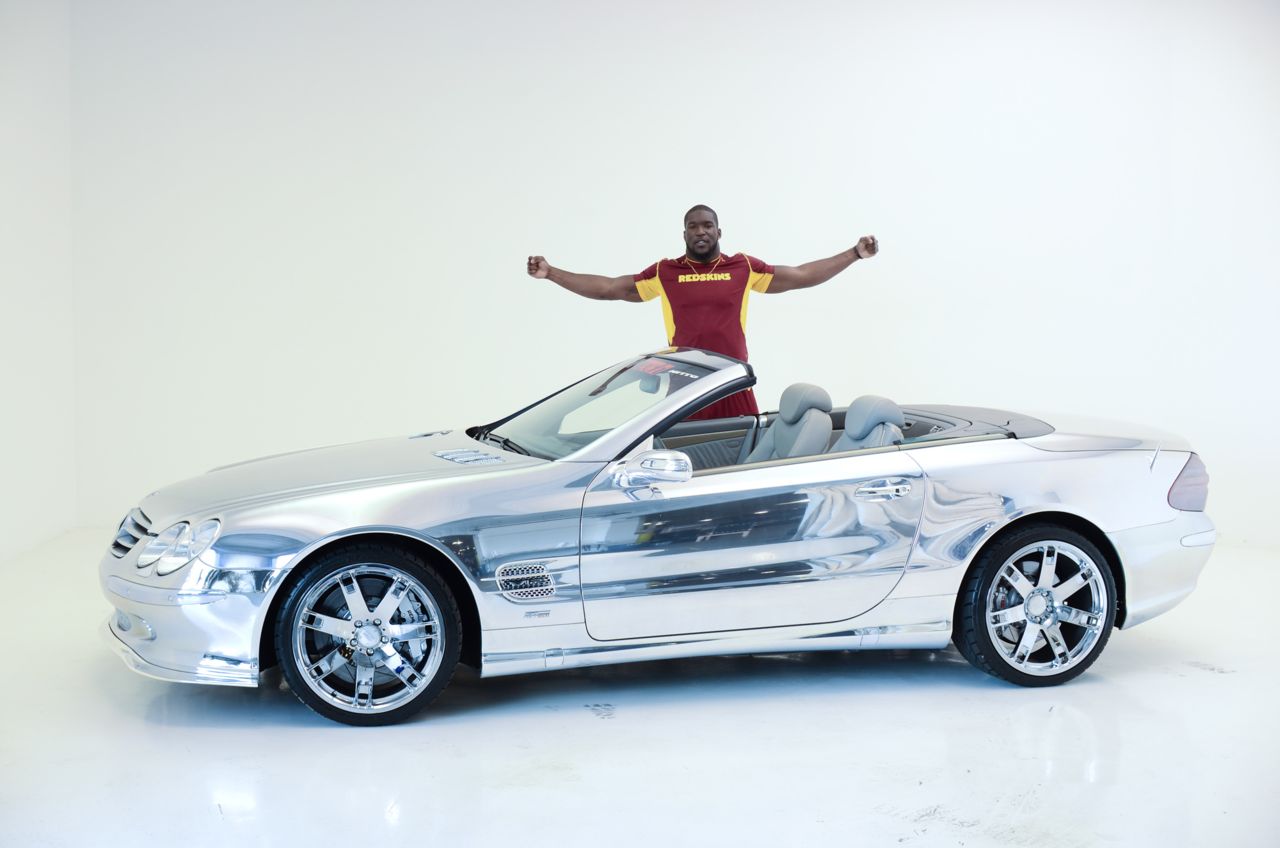 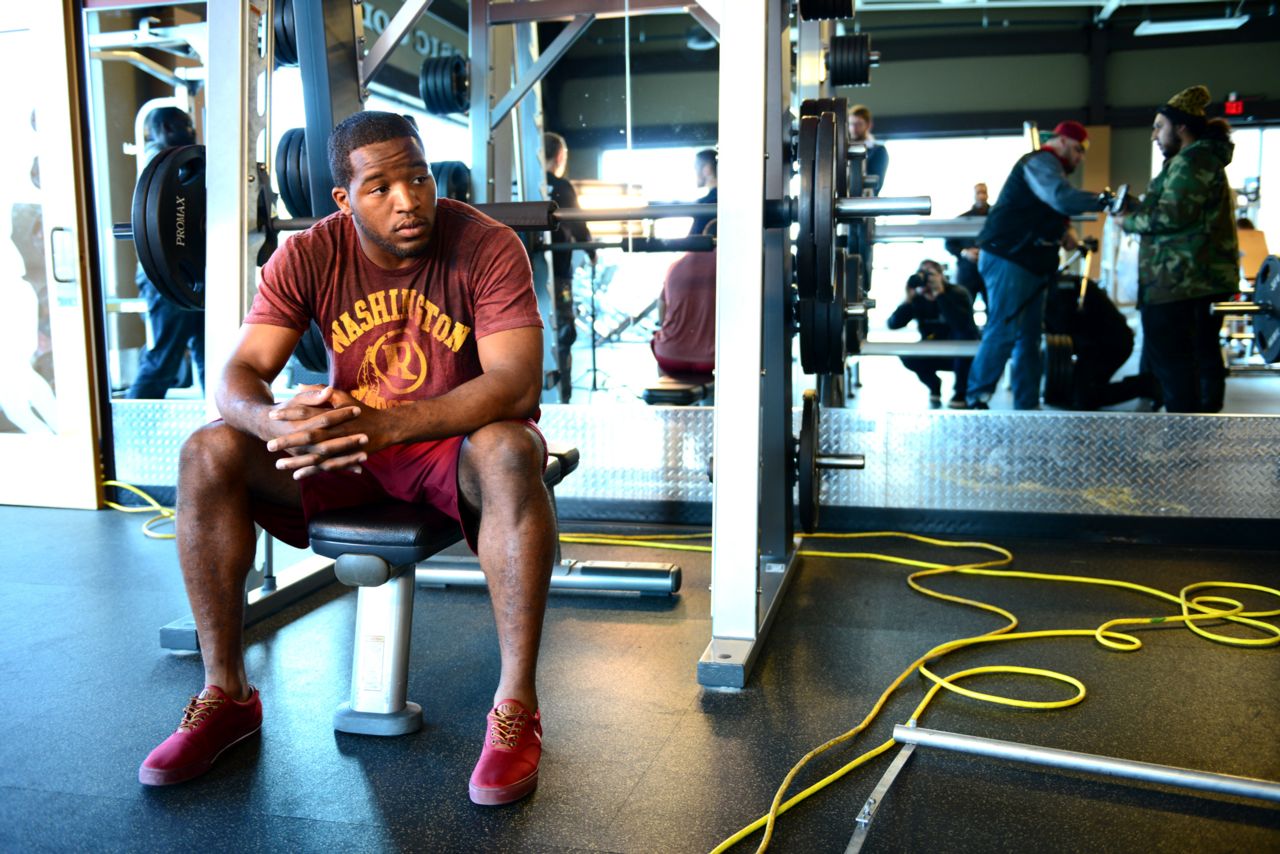 The Value of a Good Spokesperson

Putting the CEO of a company in the commercial can seem disingenuous. Sometimes getting a professional spokesperson is a better option. It is not easy to stand in front of a camera and deliver lines. Athletes are not always the best option if they don't have enough charisma to create engaging footage. That's why we switched it up during the campaign and departed from the typical local athlete set up and brought in Gilbert Godfried and John Witherspoon. They were true professionals and helped us add a new wrinkle to the Easterns ad campaign.

See How Gearshift Can Help You!

The Easterns "Your Job Is Your Credit" campaign was massively successful. Robert Bassam and Easterns Automotive Group have been one of the premiere vehicle providers in the D.C. area for quite a while now. If your business needs an extra boost, or if you have an idea for an ad campaign give Gearshift a call at 703-962-1270. 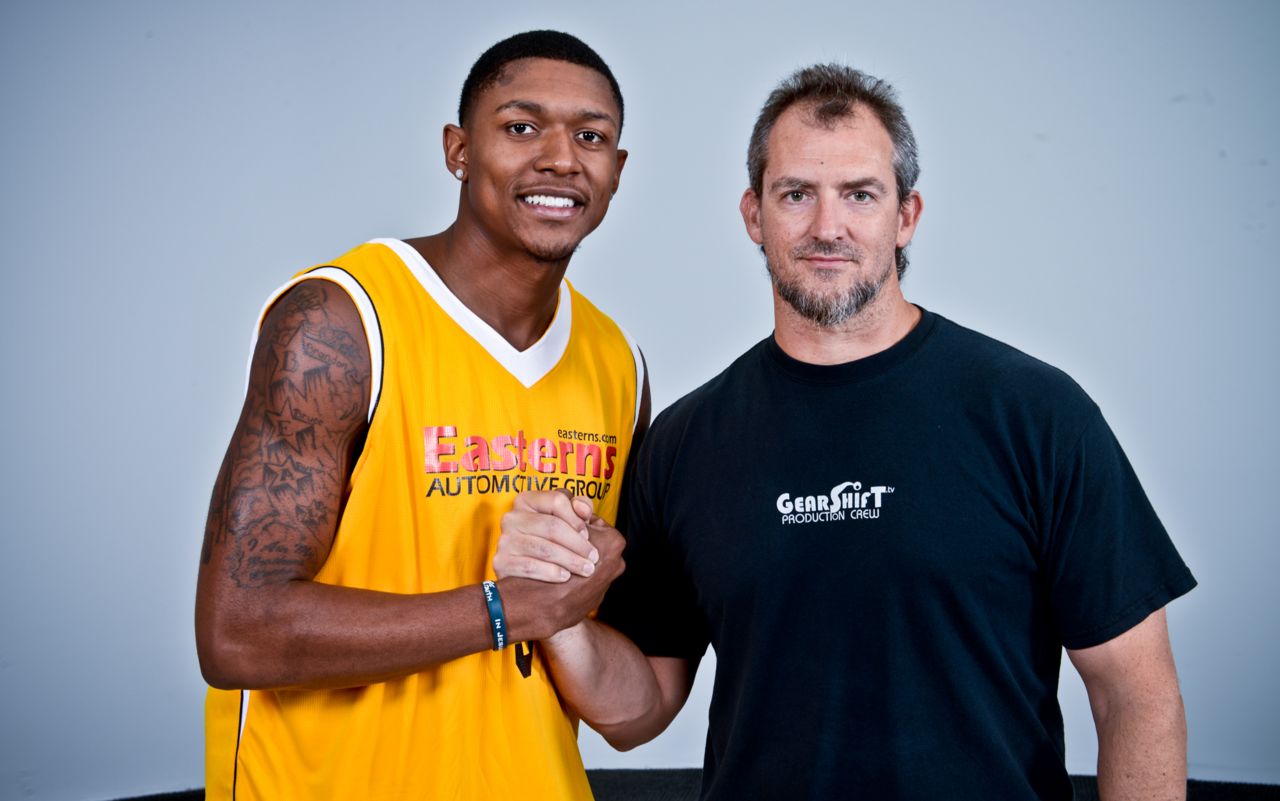 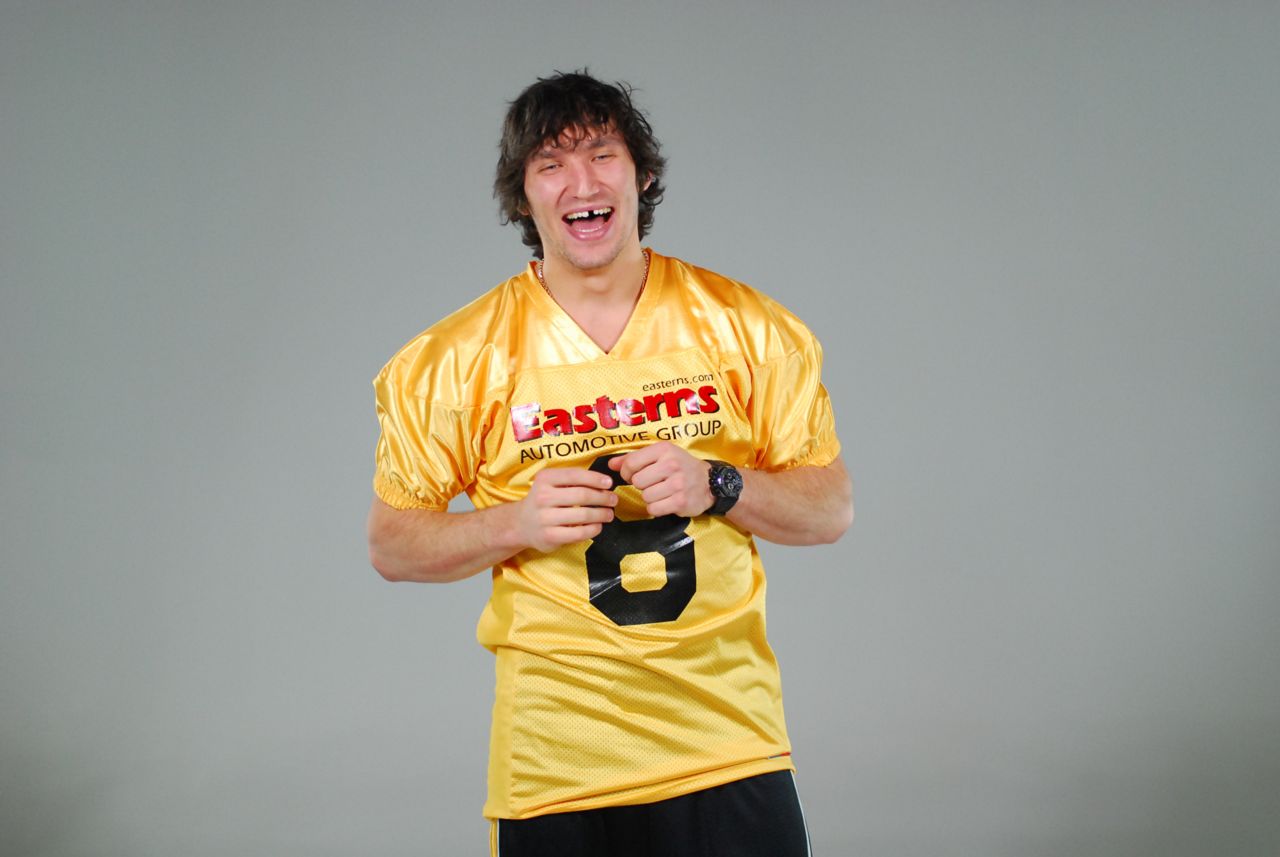