Alejandra is an Organizing Queen

Since before she can remember she's been neatly stacking books, labeling bins, and de-junking junk drawers.

Alejandra made a very smart move early on: she embraced video 100 percent. She knew that her market wasn't just in Virginia; it was scattered across the globe. Video was the best way to reach her market, to show off her skills, and to advance her brand. She had done some video on her own, but in 2010 she got the opportunity to submit a video to HGTV, and she knew she needed professional help. If she had any chance to land a gig with the big network, she was going to need a high-quality video that would stand out from hundreds of other submissions.

Fortunately for me, she contacted Gearshift.TV.

The Shoot That Launched a Million Views

For her big shoot I headed to her home, a mecca of organization and the location of her business. I had all of the sound, lighting, and camera equipment I needed to make the highest possible quality video for Alejandra.

The clip for HGTV could only be two minutes long, and it had to be amazing. It had to stand out from hundreds of other submissions, leaving a lasting impression. I relished the challenge!

Alejandra was fantastic, so the challenge wasn't shooting great video, but rather it was producing a video worthy of the hottest home improvement network on Earth. All that raw footage gave me plenty to work with and I was able to produce a dynamic, powerful video that we were both proud of. And...

The video didn't just stand out, it was extremely well received by HGTV, giving Alejandra that coveted appearance on the network. Because of the video submission, HGTV heavyweight Sabrina Soto visited her home to shoot a segment. Alejandra gave Sabrina a tour of her beautiful, uber-organized home and showed the network star, and millions of Americans, how to organize a messy closet in less than an hour. How cool is that? 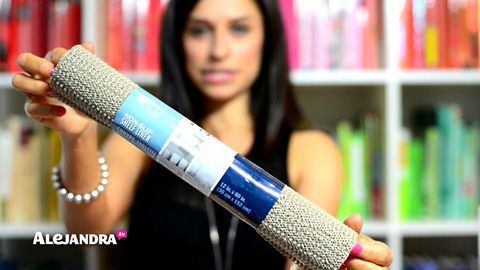 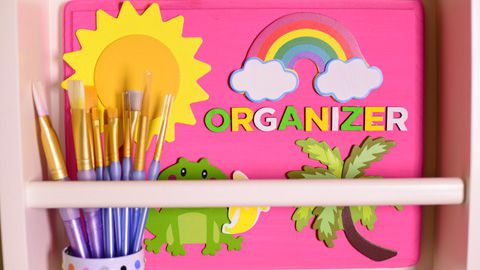 Alejandra Strikes Out on Her Own

Even though the video was a success, Alejandra decided to try and go it on her own, finding other ways to shoot and produce video. And I understand! Top quality video can be expensive, and with so many other options, why not try someone else? Over the next two years she used several other video production companies. Unfortunately, she was burned. They didn't provide the services or quality she knew she needed to ride the wave of success that the first video had set into motion.

So in 2012 she came back to Gearshift.TV. Now I work with Alejandra on a regular basis, providing all of the video she posts to her blog, website, and YouTube Channel. 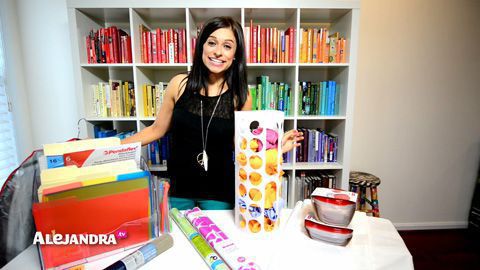 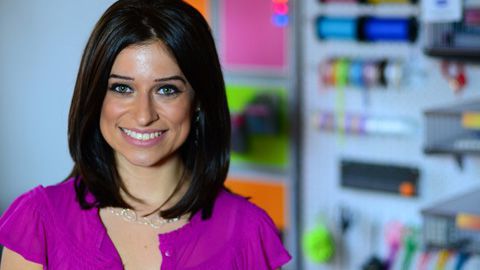 The segment on HGTV brought Alejandra the exposure she needed to increase brand awareness and fully launch her business. And HGTV wasn't the only media outlet who wanted a piece of Alejandra. She has been featured by Parents magazine, CBS, Woman's Day, Family Circle, Mashable and the Washington Post.

All of this media exposure—and hundreds of stunning videos—has spelled major success for her business. This is no clearer than on her YouTube Channel, where she has over 230,000 subscribers. Within a week the vast majority of her videos get over 40,000 views, and her most popular video has had more than 1.8 million!

I'm proud to say that we shot and produced this extremely popular video and I couldn't be happier that it's performed so well for Alejandra. I always look forward to our shoots and to watching as her star rises higher and higher.

A Word of Warning From Alejandra

It's all well and good for me to write about our successful partnership with Alejandra, but to get the whole story, I asked Alejandra why she made the decision to work with Gearshift.TV. Her words were flattering and include a word of warning: choose DIY video at your own risk.

"Focusing on video has been one of the best investments in my business because it allows my audience to engage with me, connect to me, and quickly understand the organizing concepts due to the visual aspect of video.

At first, I tried buying all the equipment and doing everything myself. However, I quickly realized that not only was the quality not there, but that the full process of filming, lighting, audio, and editing was far too time consuming and frustrating to figure out with my already busy schedule of being an entrepreneur.

I soon realized my time was better spent helping customers, running the business, and focusing on what I do best--teaching organization in an easy-to-understand manner on camera.

This is why I hired Gearshift. I needed someone, a team, who could easily come in, capture my creative vision on camera, and turn it into a clear compelling video that holds the attention of the viewer. And that's precisely what Jim and Don do. Both of them are easy to work with, understand the vision, and are always reliable, dependable, and on-time; which is important when you need to meet deadlines.

Working with Gearshift has significantly contributed to the success of my YouTube Channel and the impact my videos have had to help people get organized. I've already done all the research on videographers and trial and error of filming my own videos. If you want to be productive and get it done right the first time, Gearshift is the way to go."

If you'd like to learn more about what top notch video can do for your business, please download my free report, Nine Nifty Tips for Effective Video Tips.