Our law firm's video looks great, but the sound seems to be slightly off. Our senior partner says it's good enough to post to YouTube. Is this a good idea?

That depends on what you mean by "off." If you can hear a stray honking car horn in the background as one of your attorneys addresses the camera from behind his desk, that's an intrusion most viewers can deal with. If, however, the sound volume of the entire video is set either too high or too low, that's a major problem, as is ongoing hiss or static that makes what your partners say completely unintelligible.

Five or six years ago, "good enough" might have been good enough for YouTube, but those days are long gone. Every hour, thousands of videos are uploaded to YouTube, and the competition is so fierce that viewers can easily go on to another video in their queue if they're disappointed with the one they're watching. If your video has a quality that makes it instantly unpalatable, such as extremely "off" sound, a potential client is likely to close it out as soon as he or she starts viewing it. Not only is this a lost opportunity, but, if multiple viewers watch only the first five or ten seconds of your video, this can potentially send a negative signal to the Google and YouTube search engines and put you lower down in the results for the search term you're trying to target.

At Gearshift, we know that it can be a bothersome process to get every aspect of a law firm video right before it makes its YouTube debut. We also know that all the effort you put into your video will be wasted if it actively repels, rather than attracts, potential clients. Questions? Call our video editing professionals today at 877-477-7883 to learn what we can do for you! 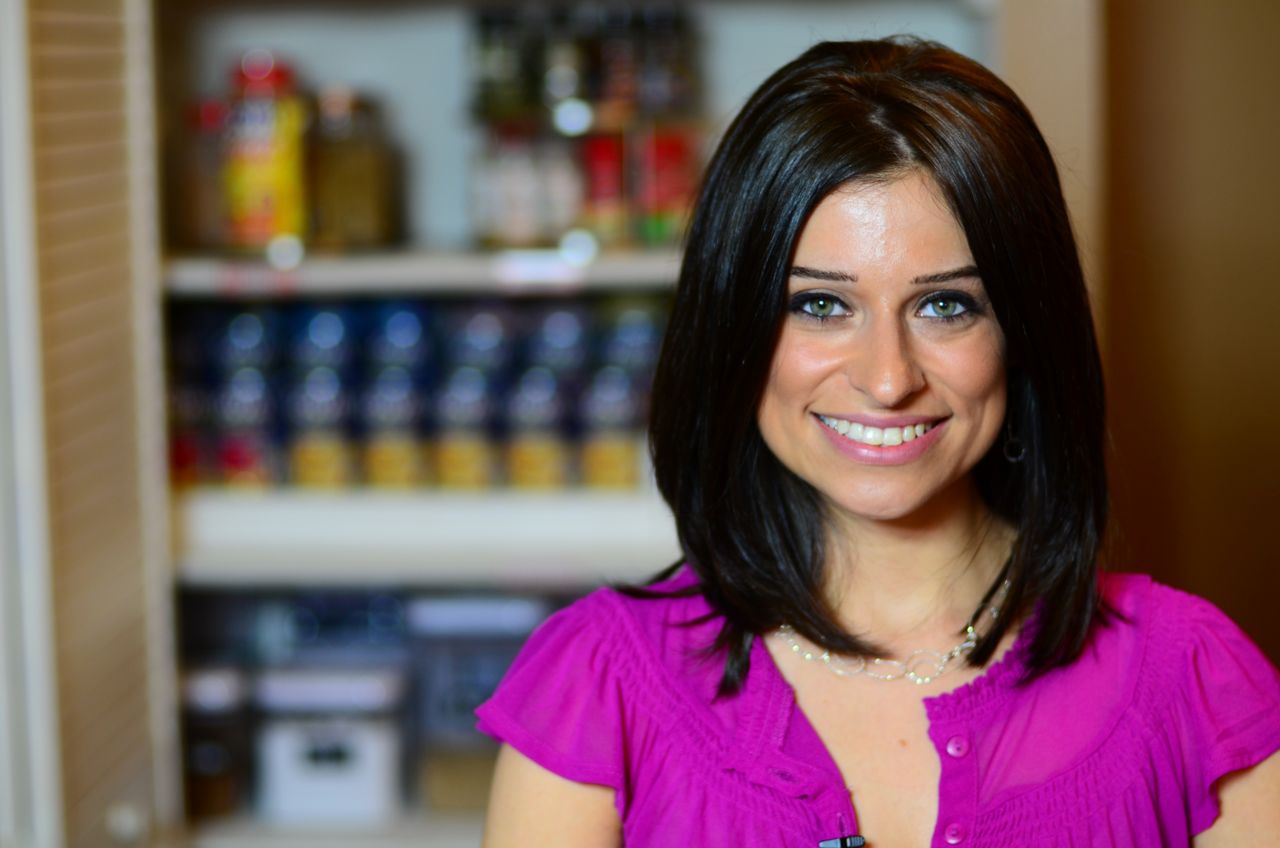