If you're a fan of Hollywood blockbusters, you probably know that the actor playing Spiderman isn't really dangling off a crane and fighting a giant lizard. Most of these effects are accomplished by having the actor “emote” in front of a giant blue or green screen onto which the appropriate footage is later projected. Add a final touch of Hollywood editing magic, and the two separate streams of footage are completely integrated: even a professional won't be able to locate the seams.

You Can Use “Green Screen” Technology in Your Law Firm's Video

Granted, if you're shooting a promotional video for your law firm that you eventually plan to upload to YouTube, you probably won't need to avail yourself of giant lizards or dangling crane shots. But there are some other major advantages to green screen technology: 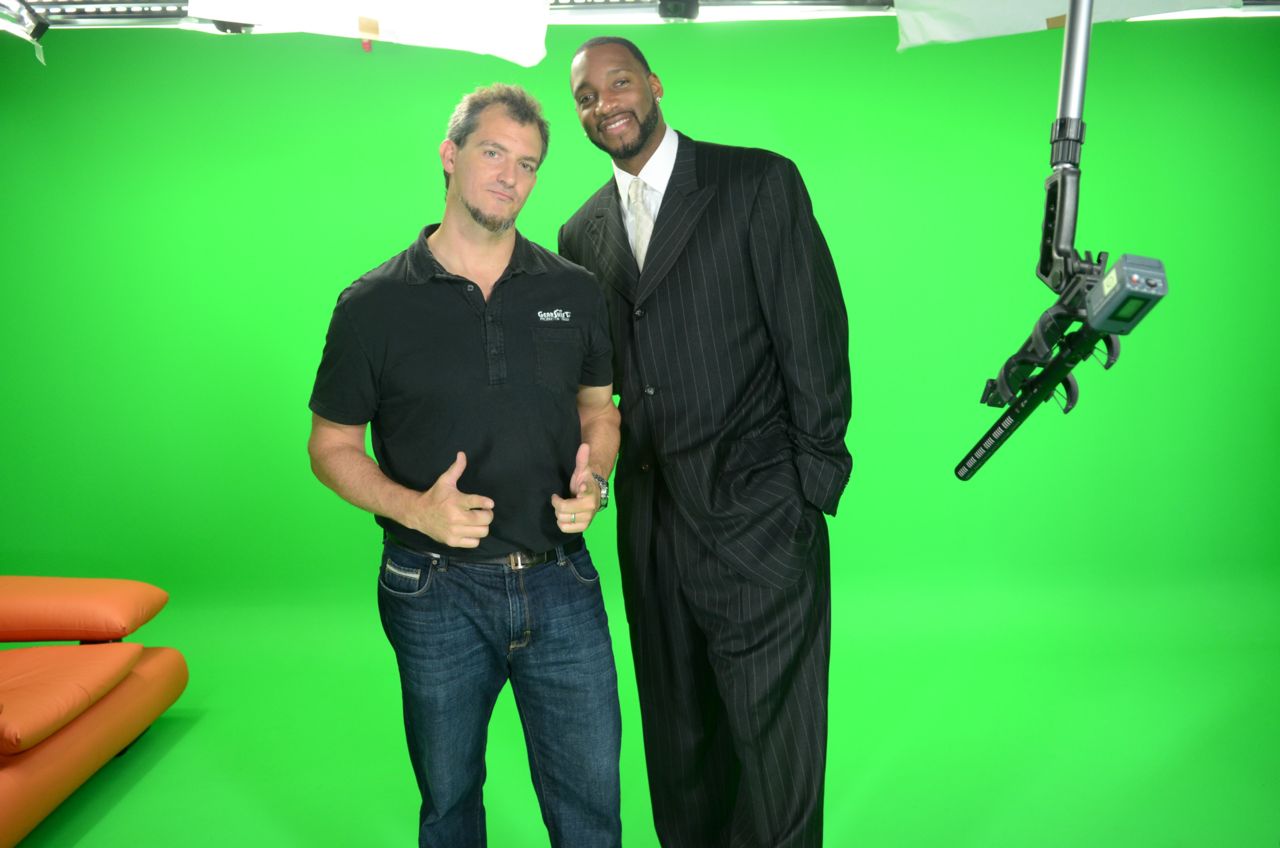 Often, the easiest and most economical way to shoot a video for your law firm is to do most of the heavy lifting in a studio—and Gearshift has one of the most advanced and versatile studios in the DC area. By using our green screen technology, you will ensure that the reality of your video matches the concept you've been carrying around in your head for all these years. Call us today at 703-962-1270 to schedule a free consultation!