Do You Want Your Video to Look Good on a Smartphone?

As little as five years ago, no one would have expected video-friendly smartphones and cell phones to achieve near-total market penetration in the U.S. Today, virtually everyone in the country either owns a phone that is capable of delivering crisp, high-resolution video or is contemplating trading up to a multimedia-enabled phone when the price (and carrier plan) are right. As a result, companies need to tailor their YouTube approach to suit these small-screen displays.

A Tiny Screen Can Only Display a Certain Amount of Information

How has the ubiquity of smart phones affected YouTube videos? Well, when people watch videos on a smartphone, they expect: 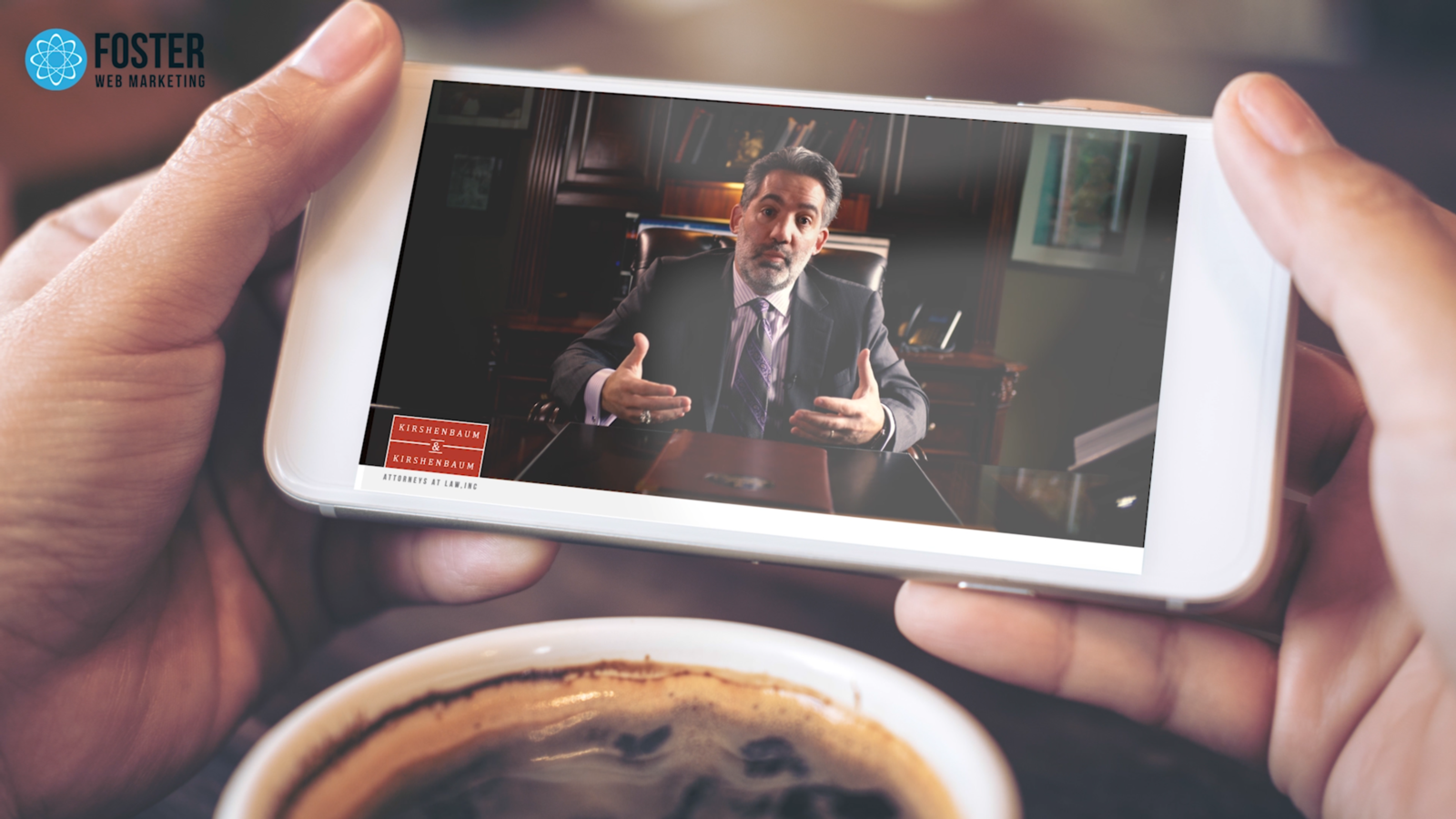 At Gearshift, we know that the medium (a computer, a TV, a smartphone, or a tablet) can be every bit as important as the message, especially where internet videos are concerned. If you anticipate that your company's video will primarily be watched by executives on their smartphones, you need to tailor your approach to reflect this reality and not unnecessarily waste the prospective viewer's time. Questions? Call our YouTube marketing experts today at 703-962-1270 for a free consultation!