Given all the ad-zapping technology out there, is it still worth investing in TV commercials?

When it comes to enticing viewers to sit through lengthy, intrusive commercials, TV networks are fighting a losing battle. Not only can consumers now record shows and skip the ads; they can also (in an increasing number of cases) watch shows on their computers or portable tablets and avoid most, if not all, of the commercials. Even a person sitting in an armchair watching traditional TV is much more likely to wander to the refrigerator for a snack or press the “mute” button during a three- or four-minute commercial break than to watch the ads intently.

Of course, the big four networks aren't going to go down without a fight; ABC, NBC, CBS, and Fox – not to mention hundreds of local affiliates nationwide – need to retain their primary source of revenue, and they will continue to take the manufacturers of “ad-zapping” technologies to court. But, if you're a business seeking to advertise your services, you can do so much more cheaply and effectively by producing videos and uploading them to YouTube. Don't know how to get started? Call the professionals at Gearshift for a free consultation! Or if you still need more convincing, check out our portfolio featuring many YouTube and Television commercials. 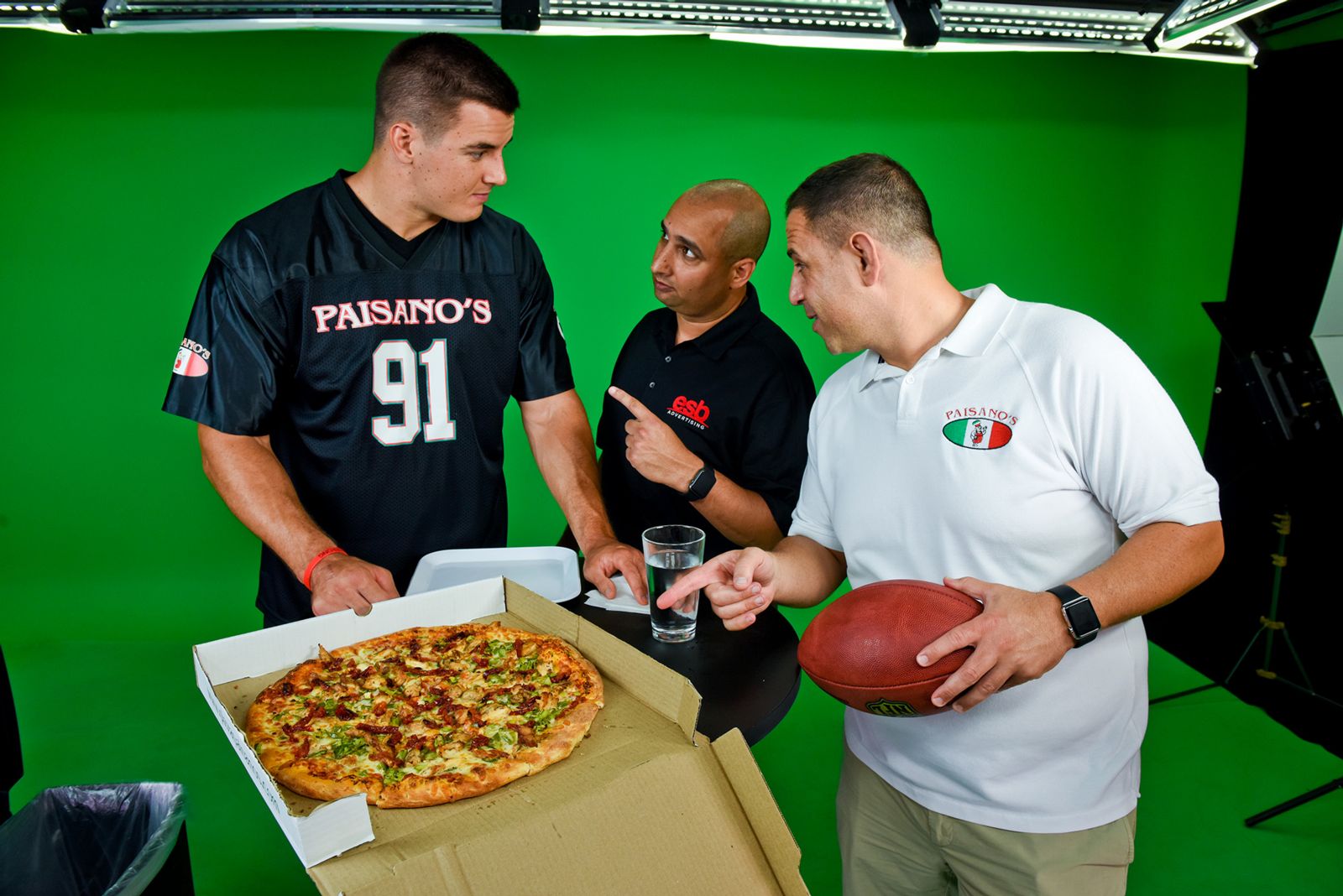 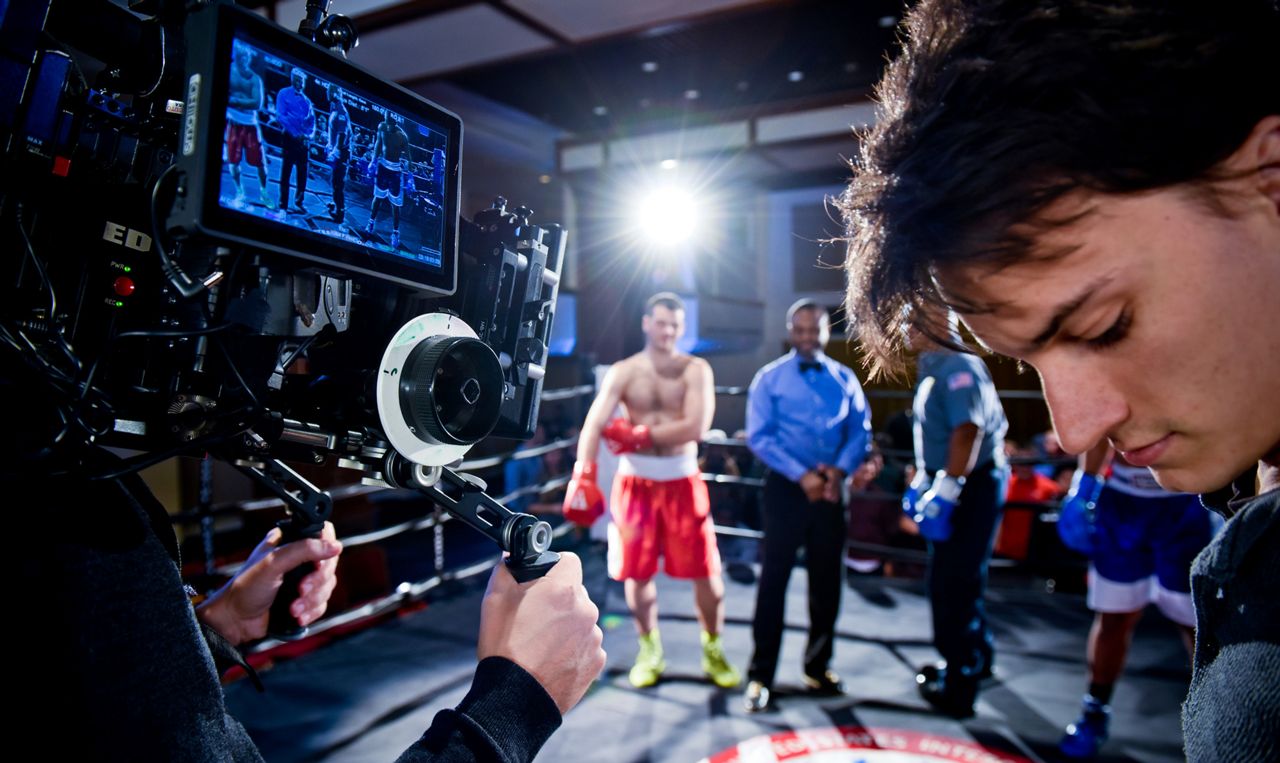