How many people access the internet on smartphones as opposed to personal computers?

There is a huge revolution going on in the internet world, which any smart business owner ignores at his or her own peril. According to recent studies, more than 20 percent of people in the U.S. (some estimates put this figure as high as 25 percent) access the internet exclusively on their smartphones rather than tablets or home computers. What this means is that up to one-quarter of all the “hits” on the Web are generated by people who are on the go, consulting their smartphones for directions, recommendations, or even brief snippets of entertainment while they're stopped at a traffic light.

What does this mean for your internet marketing efforts? Well, for one thing, it's a much different experience to watch a YouTube video on a smartphone than on a 19-inch LCD display. Details have to be clearer, sound quality has to be better, and the video has to make its point much more quickly. (As a general rule, mobile users won't watch anything that's more than one or two minutes long). If a person has just been in a car accident and needs to find a lawyer on his smartphone, he will choose the attorney whose video gets right to the point, with a minimum of fuss, special effects, and extraneous footage.

As more and more people trade up their cellphones for smartphones, there will be a corresponding change in YouTube “best practices.” Want to be ahead of the curve? Call the YouTube marketing experts at Gearshift (703-962-1270) to learn what we can do for you! 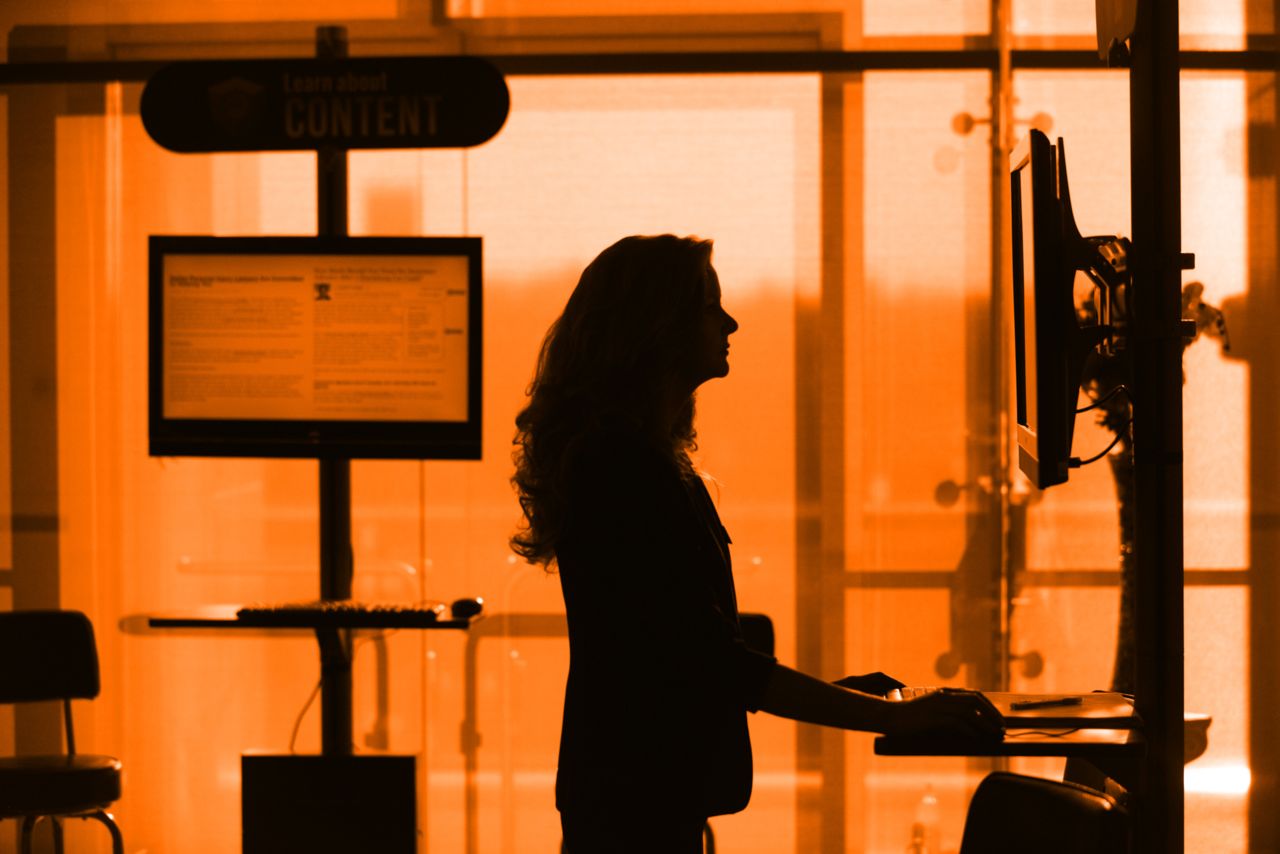